Scientists find new cause of event of mass extinction 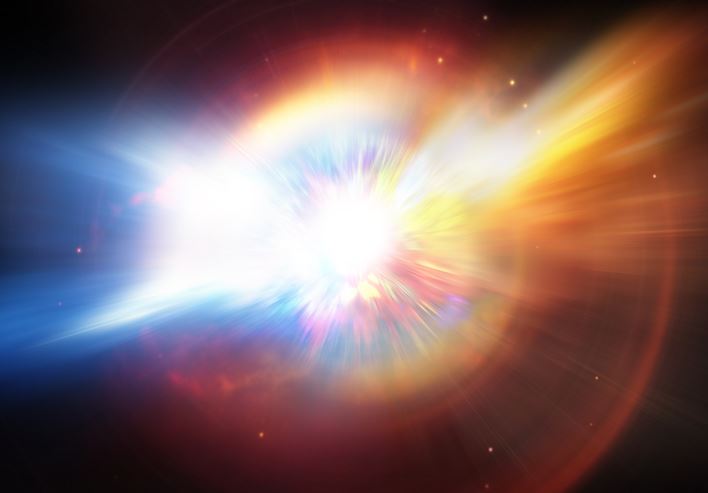 (News)
– An event for mass extinction that struck Earth 359 million years ago still has scientists scratching their heads. Are there volcanic eruptions? The meteorite? Gamma-ray bursts? A new paper looks at another possible culprit: exploding stars. Researchers from the University of Illinois claim that evidence hidden in rocks coincides with the effect of at least one supernova 65 light-years from Earth in the Late Devonian period, reports Futurism. By analyzing ancient plant spores in rocks, they found signs of severe ultraviolet light sunburn – just what you would expect from the long-term ozone depletion in the atmosphere. “Large-scale volcanism and global warming could also destroy the ozone layer, but evidence for this is not one-sided for the time interval in question,” lead author Brian Fields said in a statement.

Now his team is looking for what Fields calls “the smoking guns of a nearby supernova”: the radioactive isotopes samarium-146 and plutonium-244 in fossils and rocks when extinct. “None of these isotopes occur naturally on Earth today, and the only way they can get here is through cosmic explosions,” says co-author Zhenghai Liu. Interesting side note: The team considers multiple extinguishers as a possibility, because enormous stars often exist in clusters and can detonate when triggered by a supernova in the group, Forbes notes. But Fields sees a bigger message in all of this: “Life on earth does not exist in isolation,” he says. “We are citizens of a larger cosmos, and the cosmos intervenes in our lives – often imperceptibly, but sometimes cruelly.” (Read more stories about mass extinction.)