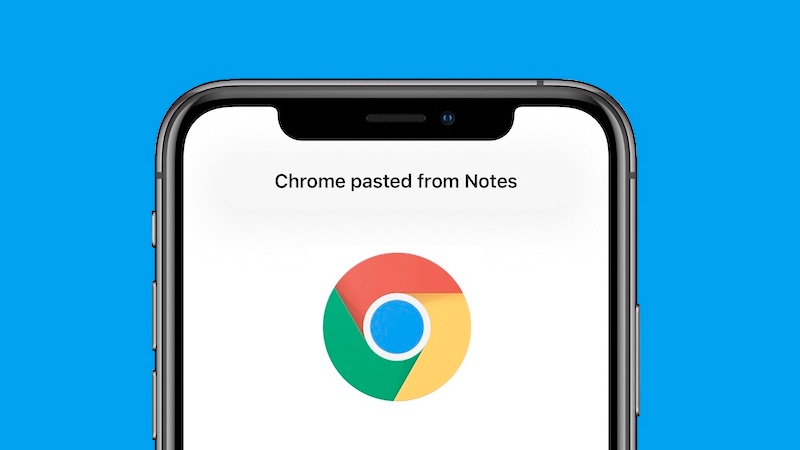 Earlier this year, developers Talal Haj Bakry and Tommy Mysk revealed that many iPhone and iPad apps silently access the clipboard, which is where the text that has been copied and pasted is temporarily stored. Since users may have sensitive information copied to the clipboard, such as passwords, this could pose privacy and security issues.

Fortunately, it appears that Apple is making a change to provide users with more transparency. As Mysk demonstrated, the first beta developer of iOS 14 notifies users when an app or widget pastes text from the clipboard.

These clipboard notifications are one of the many privacy-focused changes introduced in iOS 14, and others include an indicator each time an app uses your device’s microphone or camera, as well as a new setting that lets you choose to share your approximate location, rather than your precise location, with an app.

@Apple seems to have fixed the clipboard privacy issue we highlighted earlier this year. Apple said it wasn’t an issue, but surprisingly they fixed it in # iOS14 the exact way we recommend in our article.
A notification is displayed every time an app or widget reads the clipboard
👇 pic.twitter.com/o6vZzQqO8a – Mysk (@mysk_co) June 22, 2020

Installing the beta version of iOS 14 currently requires an Apple Developer Program membership, which costs $ 99 per year, but a free public beta will be released next month. The software update will be released to all users with an iPhone 6s or newer in the fall.