France “will not tolerate” Turkey’s role in Libya, says Macron 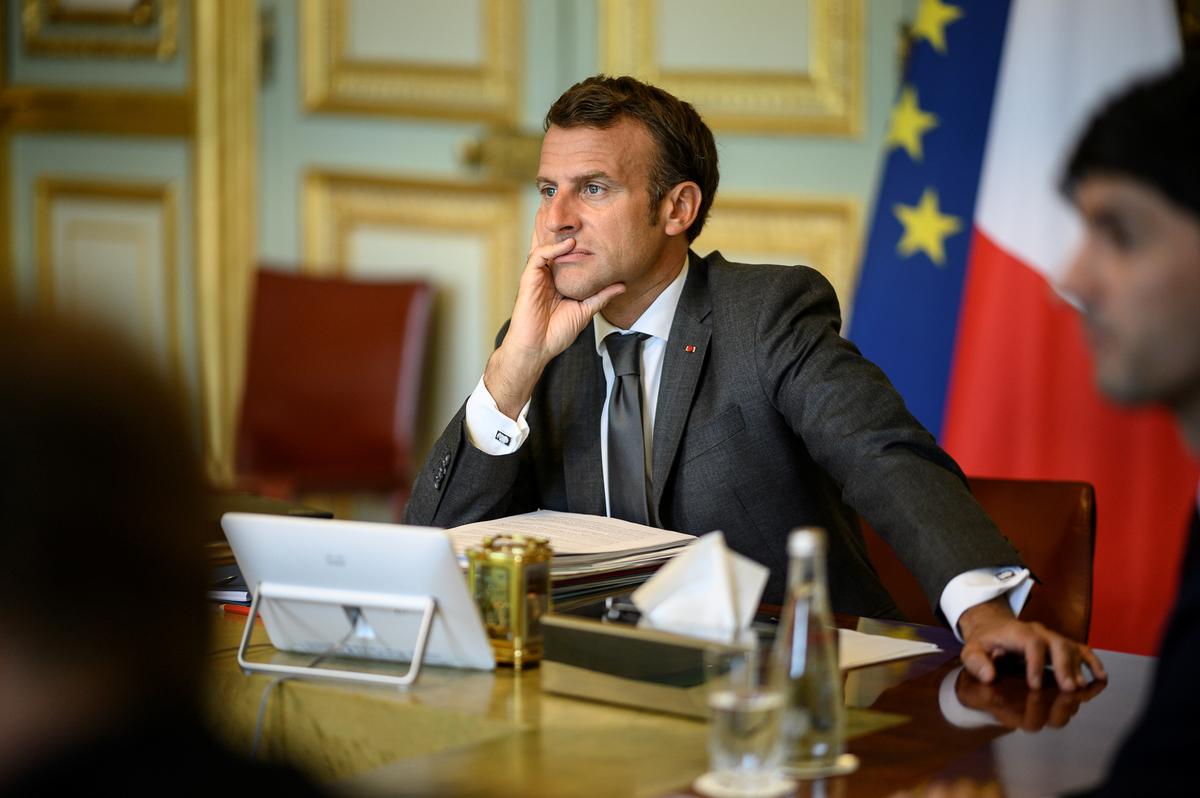 “I have already had the opportunity to tell President (Tayyip) Erdogan clearly, I consider that Turkey is playing a dangerous game in Libya today and goes against all its commitments made at the Berlin conference,” Macron said with his Tunisian counterpart. Kais Saied, referring to a peace meeting earlier this year.

“We will not tolerate the role that Turkey is playing in Libya,” he said.

Aid from Turkey appears to have secured the capital of Libya and the west of the country for the Tripoli government against Haftar’s Libyan National Army (LNA), backed by the United Arab Emirates, Egypt and Russia.

Paris has been accused of supporting Haftar politically, as he had provided him with military assistance to fight Islamist militants. France denies endorsing Haftar, but has not rebuked its allies, while repeatedly criticizing Turkey.

Macron, who spoke Monday with the President of the United States, Donald Trump, about the crisis in Libya, briefly condemned the role of Russian mercenaries in Libya, but focused mainly on the role of Ankara.

When asked about Egyptian President Abdel Fattah al-Sisi, suggesting that he had the right to intervene in Libya, Macron said the Egyptian leader had reason to be concerned.

“You noted the legitimate concern of President Sisi when you see troops arriving at his border,” said Macron. The Turkish-backed forces are not known to operate near the border with Egypt.

“This is a Mediterranean issue that affects us because today from Libya every day men and women are fleeing misery to come to Europe. Do you think we can let Turkey import Syrian fighters into Libya for a long time given everything we know?