Another electric van is coming. This is what you need to know. 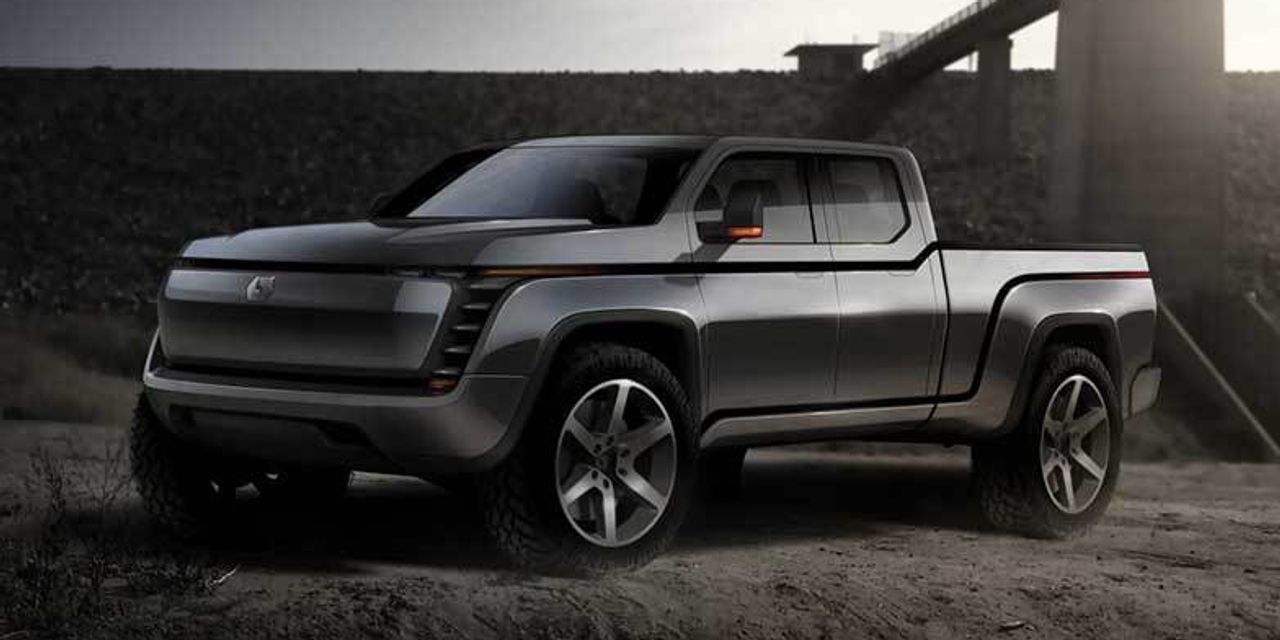