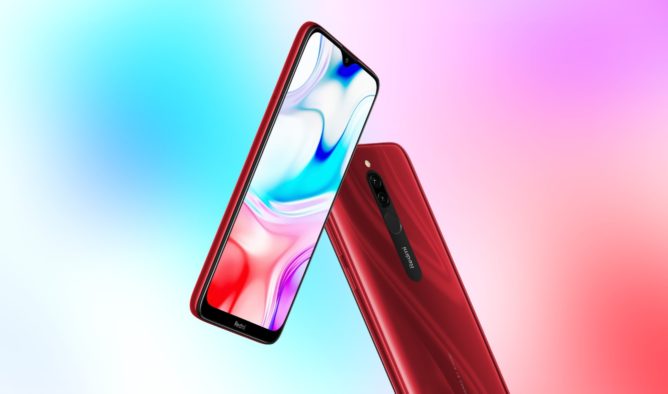 One of my favorite things about how Android handles apps is the simplified process of updating them through the Play Store. Rather than waiting for a full system update just to fix a small bug in an app, phone makers can submit solutions via the Play Store as soon as the software is ready. After its file explorer, launcher and many other applications, the Xiaomi Calendar is now also available in the Store.

Version 12.0.0.3 is the first version of the application that appears in the Play Store and should be available for Xiaomi devices now. Unlike its file explorer, this version is exclusively for Xiaomi phones, so if you are using something else, you will not be able to download it from Google Play. If for some reason this keeps showing up as not available to you on your Xiaomi device, then we have it covered in APK Mirror.

There doesn’t seem to be anything new in this update other than the Store listing, but now that it’s separate from system updates, I would expect to see more frequent changes in the future. 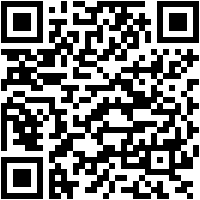