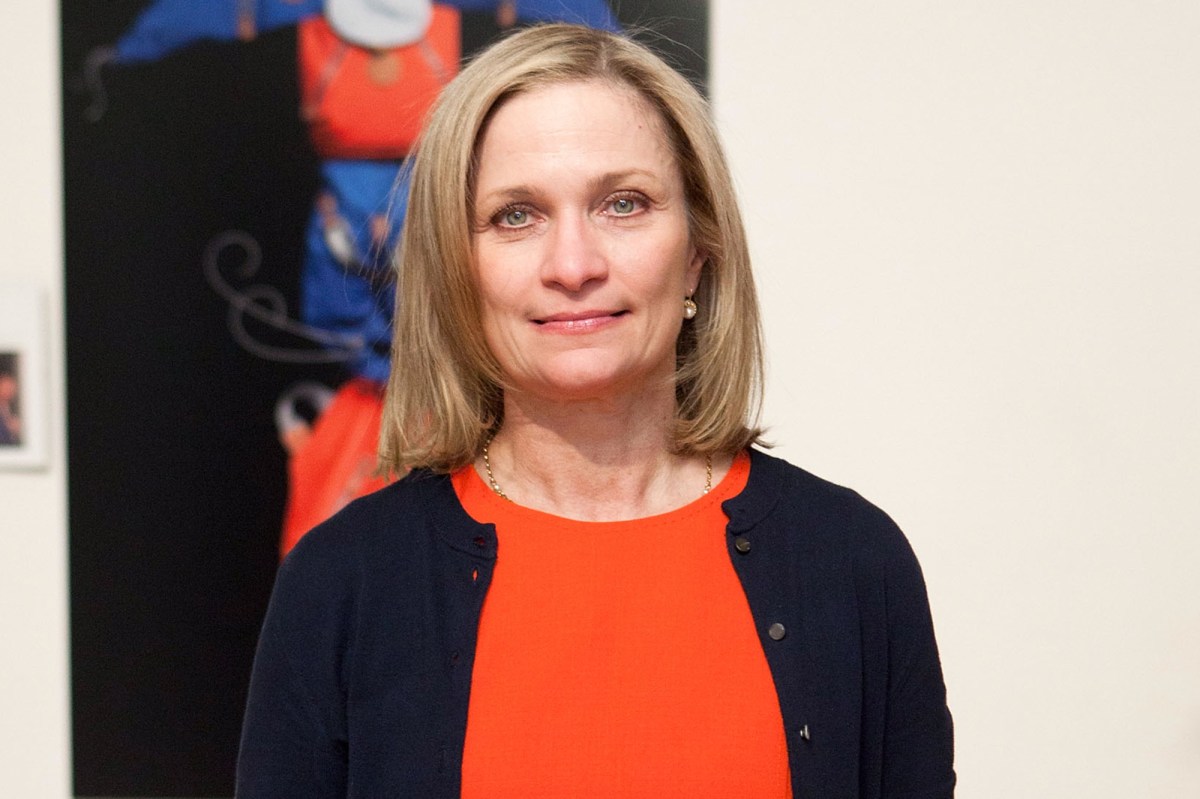 The woman who died in a shark attack while swimming off the Maine coast was identified as a woman from New York City, authorities said.

Julie Dimperio Holowach, 63, was swimming off the coast of Bailey Island on Monday when a witness saw her attacked by what looked like a shark, a spokesperson for the Maine Department of Marine Resources told the Post on Tuesday.

A couple of kayakers carried Holowach ashore, but she was pronounced dead at the scene, spokesman Jeff Nichols said.

Swimmers and boaters in the area are now urged to exercise caution near Bailey Island and should try to avoid swimming near schools of fish or seals, authorities said.

A press conference will be held at noon to release additional details about the incident, Nichols said.

Attempts to contact Holowach’s relatives, who had previous addresses in Chelsea, were not immediately successful.

It is unclear what type of shark killed Holowach, reports WGME.

The incident marked the state’s first documented fatal shark attack, according to the Portland Press Herald. The only other recorded report of an unprovoked attack involved a diver in Eastport in 2010, according to the newspaper, citing the Florida Museum’s International Archive of Shark Attack.

“This is the first documented fatality in Maine,” James Sulikowski, a former professor and researcher at the University of New England who studies sharks, told the newspaper Monday night. “Shark-human interactions are very rare in Maine. I guess the person was mistaken for food. In this area of ​​Maine and depending on how close to shore the event occurred, I guess it was a white shark. “