Woman coughed the baby after a discussion with the mother about social estrangement in a frozen yogurt restaurant: police 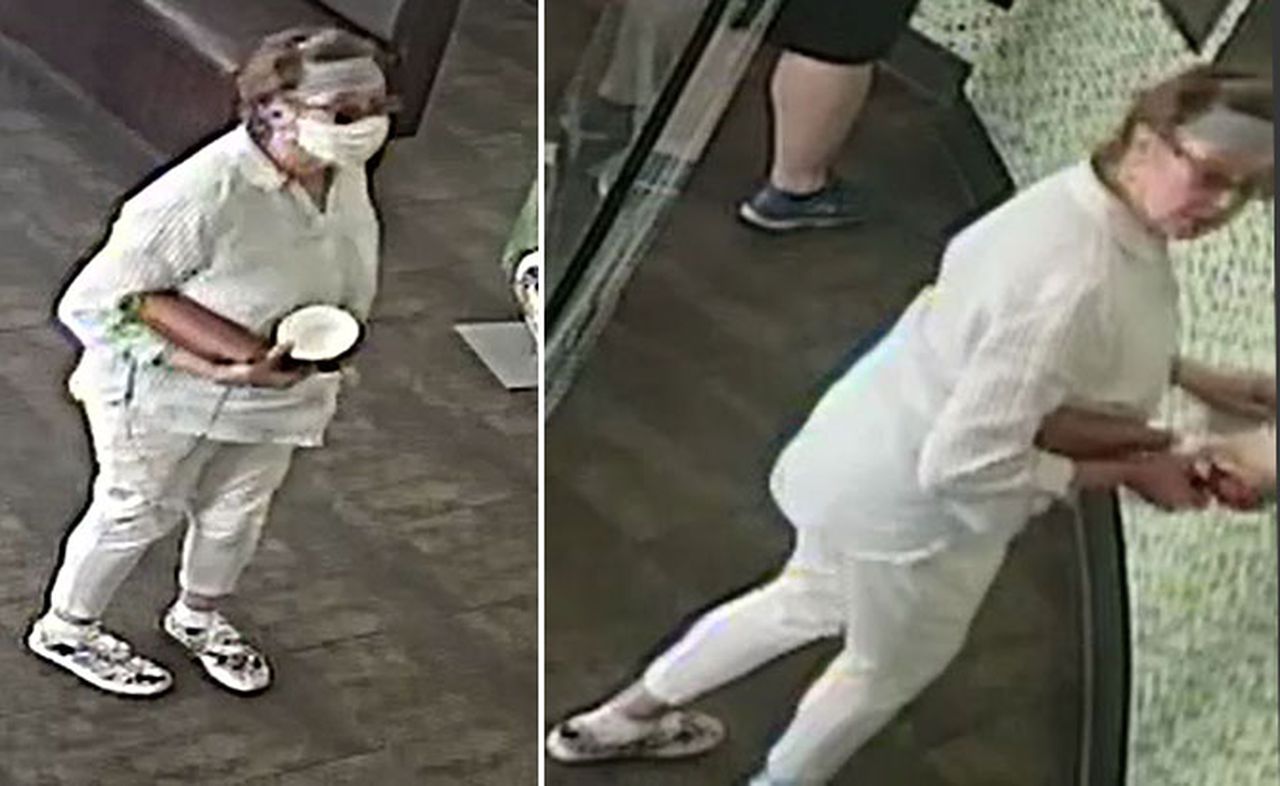 California police are looking for a woman who they say purposely coughed with a 1-year-old baby after an argument with the boy’s mother in a restaurant, police said.

Police said they are still searching for the woman described as a white woman in her 60s.

At approximately 5:25 p.m. Pacific time on June 12, the suspect was standing in front of the mother and son, who were in a stroller, in line for a Yogurtland store in San Jose, California. Surveillance video appears to show the woman walking approached the stroller and coughs on the boy, police said.

“The preliminary investigation revealed that the suspect was upset that the woman was not maintaining adequate social distancing, so the suspect removed his face mask, approached the baby’s face, and coughed 2-3 times,” police said. San José in a press release.

The suspect then left the restaurant. As of Monday night, authorities had not identified or detained her, police said.

Mireya Mora, the boy’s mother, told ABC News in San Francisco that the woman started harassing them once she started speaking Spanish.

“I think this woman may be racist because the family in front of her is white,” Mora told the station. “My grandmother and I are Hispanic and she started telling me about my distance and harassing me and my son once I started speaking Spanish to my grandmother.”

Anyone with information should contact Detective Dan Bowman of the San Jose Police Department Assault Unit at 408-277-4161.

Thanks for visiting PennLive. Quality local journalism has never been more important. We need your support. Not a subscriber yet? Please consider supporting our work.