Wirecard filed for insolvency after a devastating scandal in which $ 2 billion went missing and its former CEO was arrested. 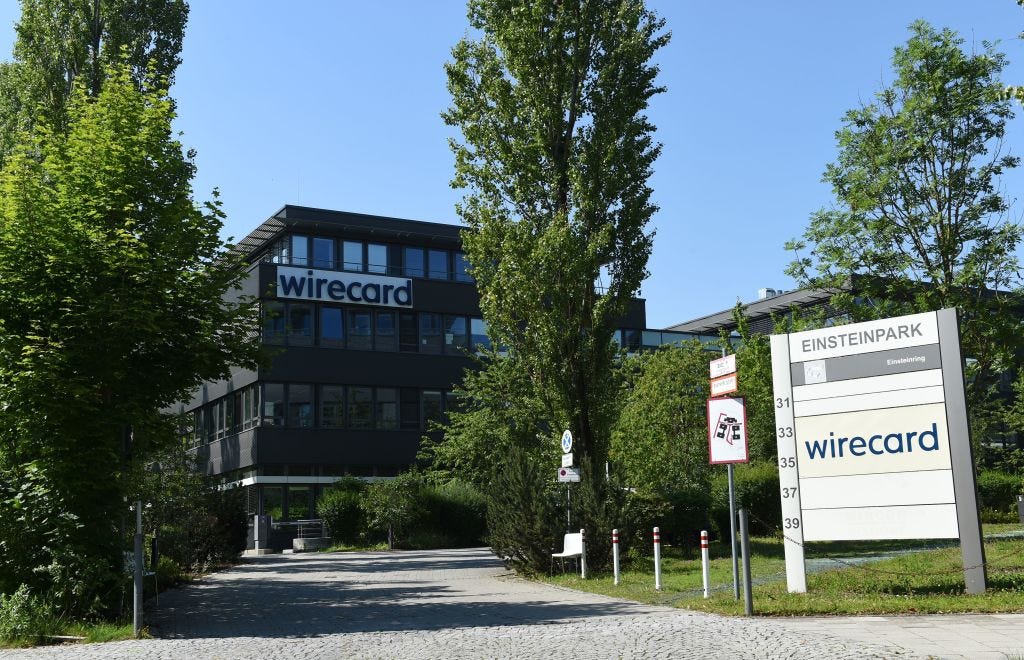 German financial technology group Wirecard AG filed for bankruptcy days after its CEO Markus Braun resigned and was arrested in connection with the alleged market manipulation and false accounting.

It is the first member of Germany’s prestigious blue chip DAX index to fail.

The payment processor said in a press release on Thursday that it had filed an application to open insolvency proceedings in the Munich district court “due to impending insolvency and over-indebtedness.”

He also said that the company was evaluating whether insolvency claims should be filed for its subsidiaries.

The Board of Directors of Wirecard AG has decided to file today an application for the opening of insolvency proceedings for Wirecard AG before the competent district court of Munich (Amtsgericht München) due to the impending insolvency and over-indebtedness.

We are currently evaluating whether insolvency claims should be filed for Wirecard Group subsidiaries.

The company’s shares were suspended from trading before announcing the insolvency proceedings.

Generally, a business files for bankruptcy when it fails to meet its financial obligations to lenders when debt payments are due.

In Germany, an insolvency administrator has the option of continuing the business as long as there is hope of finding an investor to buy it.

Wirecard shares have fallen approximately 90% after admitting that € 1.9 billion had disappeared from its balance sheet. Later, the company claimed that the money never existed.

Although the former CEO’s bail was set at 5 million euros, the German police are still investigating him. The Munich prosecutor’s office said that “now we will analyze all possible crimes,” Reuters reported.