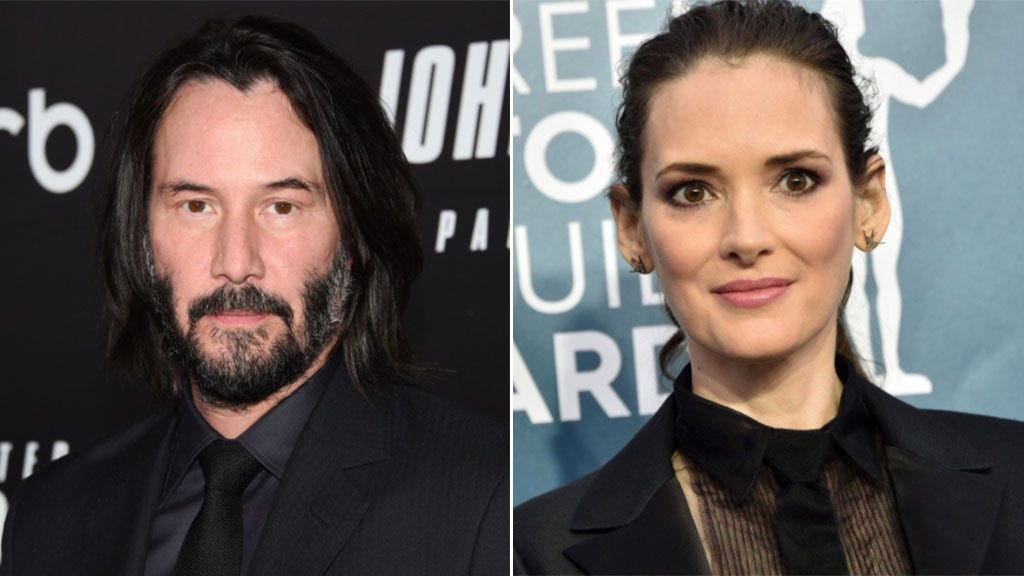 Winona Ryder recalls a time when Keanu Reeves refused to participate in an alleged request from director Francis Ford Coppola while filming the 1992 movie “Dracula.”

Ryder, 48, recently explained to The Sunday Times that, at the time, he was making a scene where his character was supposed to be crying.

According to the outlet, Coppola allegedly shouted insults off camera, like “Puta!” – And according to Ryder, he tried to get his male co-stars to do the same to make her cry.

Winona Ryder and Keanu Reeves have had a long friendship.
(AP / Reuters)

“To put it in context, I’m supposed to be crying,” Ryder explained to the store. “Literally Richard E. Grant, Anthony Hopkins, Keanu … Francis was trying to make everyone yell things that would make me cry.” but Keanu wouldn’t, Anthony wouldn’t … It just didn’t work. “

“Was he, like, really? Somehow he did the opposite,” the actress said.

According to People magazine, Reeves’ refusal has led to a long friendship between the two. Meanwhile, Ryder said that she and the Oscar-winning director are “good now.”

Ryder has recently starred in the HBO miniseries “The Plot Against America” ​​and Netflix’s “Stranger Things”.

A Coppola representative did not immediately respond to Fox News’ request for comment.