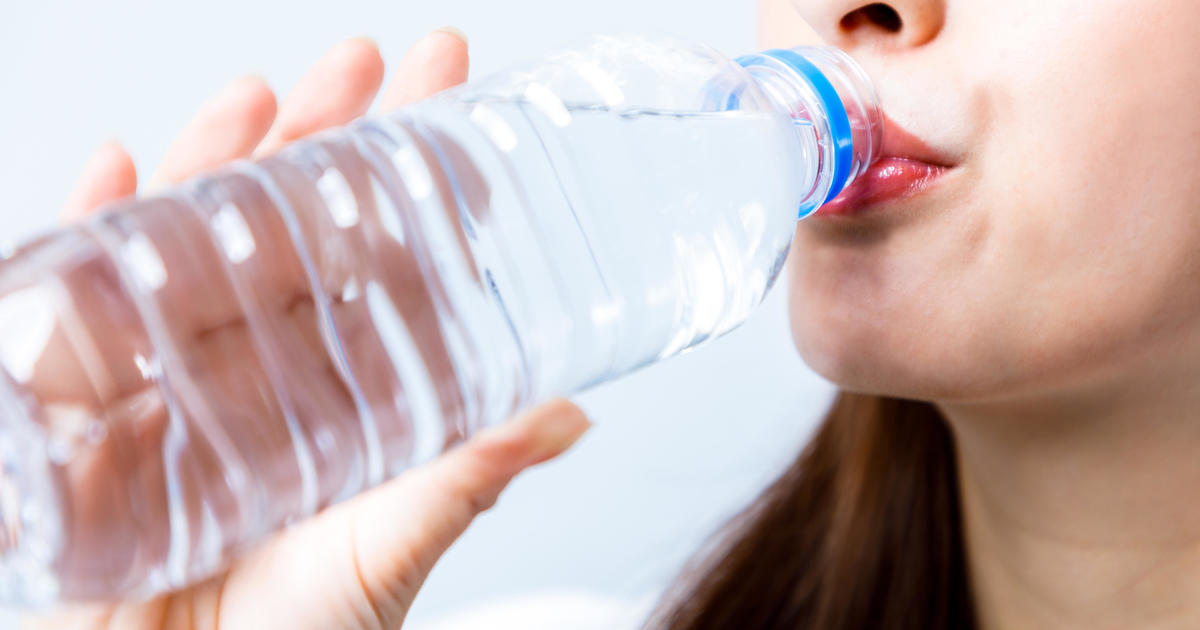 A brand of bottled water made by Whole Foods and sold by Amazon contains “troubling” levels of arsenic that are at least three times higher than other brands reviewed by Consumer Reports. The publication says that arsenic levels exceed the legal limits for tap water in some states, although they are below the federal limits for bottled water.

Tests by Consumer Reports found that Starkey Spring Water, the brand made by Whole Foods, has levels of arsenic ranging from 9.49 to 9.56 parts per billion (ppb). That’s just below the federal requirement that manufacturers limit the amount of arsenic to 10 ppb, the report noted.

The study highlights problems related to bottled water, which carbonated advance as the number 1 drink sold in the US USA in 2016. Consumers often turn to bottled water because they believe it is healthier than other bottled beverages, especially those that contain high fructose sugar or corn syrup, or even safer than tap water.

It is not the first time that Starkey Spring Water has been found to have high levels of arsenic. The Food and Drug Administration told Whole Foods that the tests had found levels as high as 12 ppb, resulting in recalls in 2016 and 2017, according to Consumer Reports.

The tests also highlight discrepancies in water standards, which vary according to state and federal regulations.

For example, New Hampshire and New Jersey have lowered their state limits on tap water for arsenic to 5 ppb, compared to 10 ppb for the federal limit. That means Starkey Spring Water is legal to sell in a bottle across the United States, but it would be illegal if it came out of the tap in those states, Consumer Reports noted.

“Fully complying with the FDA’s permissible levels of arsenic is a hollow-sounding claim when you consider that it is an outdated standard that is inferior to tap water in certain states,” said Brian Ronholm, director of food policy for Consumer Report and former head of the Department of Agriculture Food Safety and Inspection Service, told the publication.

“Beyond the annual tests required by an FDA-certified laboratory, we have a third-party accredited laboratory test on every production of water before it is sold,” a Whole Foods Market spokesperson said in an email to CBS MoneyWatch. .