What to love, hate, expect and fear about MLB in 2020 and beyond 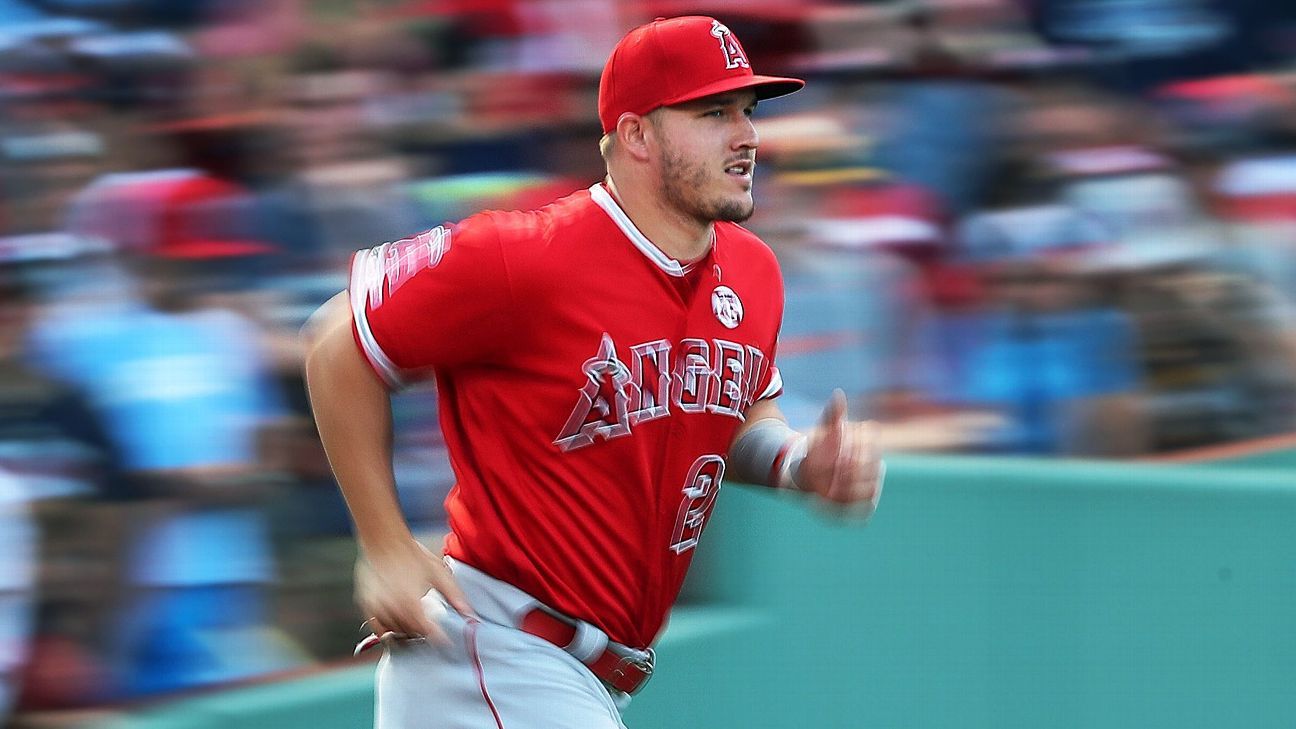 Here are the things I can’t wait to see: Byron Buxton is running out of triples. Mike Trout’s quick movement, so fast he seems to flip the ball over the fence to center field. Francisco Lindor’s smile when he crosses the plate and gets into a booth of happy teammates. Nolan Arenado intercepts a dirt ball in the hole and, from its rear, launches a laser at the first. Max Scherzer circling the mound after a strikeout. Gerrit Cole’s joy in his first start at Yankee Stadium.

Here are things I don’t understand: Why did it take so long for Major League Baseball and the Players Association to get to this point when they almost agreed nothing? Why did the game administrators recklessly drag you down for the past six weeks? Why is the relationship between the union and MLB so toxic and unproductive? Why was there so much deafness in the national and international context?

This is the best part of this job: talking to players about the difference adjustments they make. A change of grip on a curved ball. A moderation of a posture. The change in defensive positioning.

This is the worst thing about baseball: that the potential for workplace conflict will continue to dominate the sport, as long as the owners remain tied to incrementalism and the union leadership remains so passive and obstructionist in its commitment. The two sides need to find a way to build and grow their sport together. What we have now is the smallest armistice. They are not close to long-term solutions.

Here’s what we’ll see: iconic players re-scaling leaderboards. Albert Pujols needs four home runs to match Willie Mays’ 660 and 41 hits to catch Nap Lajoie for 14th place on the all-time list. Justin Verlander has 225 wins, with his trip to 300 on hiatus. Miguel Cabrera’s next home run, his 478th, will transfer him to the future member of the Hall of Fame Adrián Beltré.

Here’s what I can’t wait to hear, if common sense rules, and the two sides add this appendix to their ceasefire: players who use microphones, as they did in ESPN’s Full Access week in March, when Anthony Rizzo and Kris Bryant laughed at each other from across the field, when Freddie Freeman narrated his journey down the bases, when we were happy Dominic Smith didn’t stop talking.

This will be something to keep in mind: Will there be players who, given the circumstances, decide to choose not to participate in a shorter season that will inevitably be seen in history as atypical? Perhaps out of concern about a coronavirus infection, an underlying health risk, or perhaps because the risk / reward bias for potential free agents is highly biased: injury or horrible performance of a small sample could dramatically affect offers. in the open market. winter.

This is a reality bound to manifest itself: Since the return agreement contains no mechanism to protect free agents this winter, it is certain to be torn apart. Teams will cling to younger players because they are the cheapest, and long-term obligations for veterans like Trout must be met, so it will be mid-level free agents who will be shipwrecked.

Each franchise has unique but critical options to make this winter. Buster Olney (ESPN +) »

This is another reality destined to manifest itself: Today’s players are in better shape than any of their baseball ancestors, and even after this strange and unusual time, the vast majority of them will be ready. Pitchers will launch 100 mph. Batters will be hacking and crushing the ball.

What we won’t know for at least another year: How has the labor war affected the popularity of the sport?

What we’ll see right away: Players and teams joining the biggest social movements. Some will kneel before the national anthem and others will follow, just as some players initially used No. 42 to honor Jackie Robinson in 1997, before everyone used that number. Some will find ways to honor coronavirus first responders, EMTs, and nurses and doctors, and there will be charity.

What everyone will ask when the games start: How will the 2020 baseballs play? Will they fly like golf balls, like in 2019, or will they die on the warning tracks, like in 2014? The debate on improvements will continue.

These are the teams that are dangerous in a shortened season: almost all of them, because a famous sport like a marathon will become a 10K. A win sprint could take the worst teams to the top.

These are the teams that are especially dangerous in a shortened season: teams saturated with deep roster and strong bullpens. Los Angeles Dodgers. The New York Yankees. The Tampa Bay Rays, which should be favorites among players.

Here’s what’s coming: high anxiety, fast-paced competition, in which a three-game losing streak for any team will border on catastrophe and a three-game winning streak could propel it to first place.

This is also what you might expect: the huge and uncontrollable impact of COVID-19. Teams are forced to move out of their homes as governors and mayors issue mandates. Teams that become hot spots, with one or two or more employees or players who test positive during the season. Someone under the Major League Baseball umbrella became seriously ill or, worse, forced everyone involved to answer an impossible question: Was trying to play in 2020 the right thing to do?