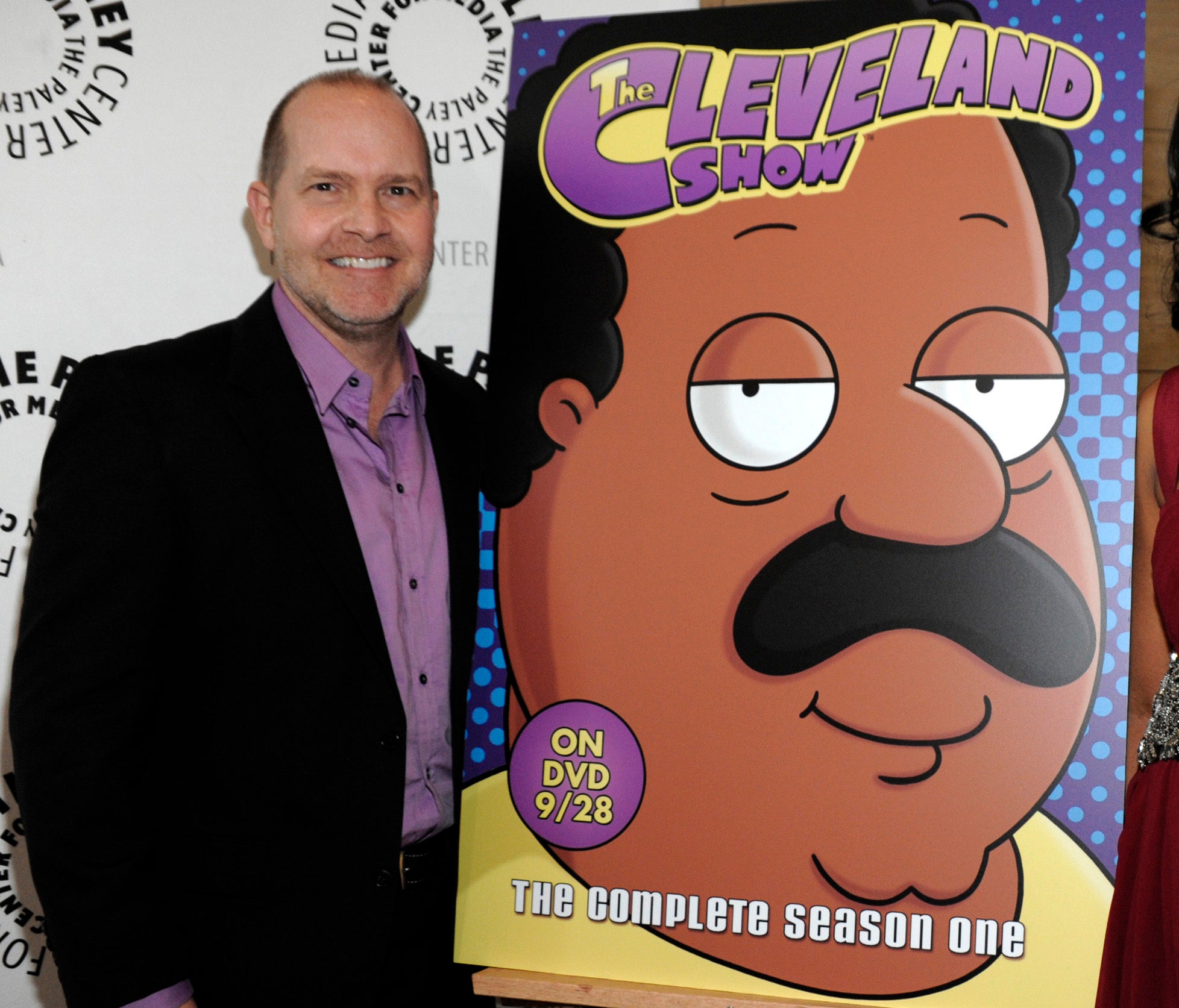 Mike Henry, who has voiced the Cleveland Brown character for two decades in “Family Guy,” said Friday that he will be leaving the role in the animated series FOX.

“It’s been an honor playing Cleveland in Family Guy for 20 years,” Henry, 54, wrote on Twitter.

He continued, “I love this character, but people of color should play characters of color. Therefore, I will leave the role.”

Henry, who is a white man, has voiced the character since the series debuted in 1999. He has also been the voice behind a Latina maid named Consuela in the series.

FOX did not comment when contacted by Fox News. Earlier on Friday, the network revealed that it will no longer have white actors playing portraits of color in “The Simpsons.”

“In the future, The Simpsons will no longer have white actors as non-white actors,” the network said in a statement.

FILE – In this Sept. 23, 2010, file photo, co-creator of the show and actor Mike Henry appears with signage for his animated series ‘The Cleveland Show’ on a panel discussion at the Paley Center for Media in Beverly. Hills, California.
(AP Photo / Dan Steinberg, File)

In 2018 at Comic-Con, Henry spoke to Fox News about voicing Cleveland. “People are usually surprised,” he explained about people’s reactions at the time. “They usually say, ‘I didn’t know it was going to look like this.'”

Henry went on to say, “It wasn’t as if I was chosen as Cleveland, but I created Cleveland.”

“You know, Cleveland is very much a strange part of me and I’ve been able to do it for [almost] 20 years ago, and I think what you’re saying is, “Does anyone bother about that?” Rarely, “said Henry in 2018.” I mean, sometimes now with the weather around, everything is very PC [politically correct], all I can say is that I know where I come from. “

“And on ‘The Cleveland Show’ if there was a joke that I wasn’t sure about, I would refer to Sanaa [Lathan] or some of the other writers in the room who walk and live life because I don’t. And I was like, ‘Can we do this? What happens? You guys do this and tell me what I can do. I come from a good place and I hope people are not upset, ” he said at the time.

Alex Borstein, who voices Lois Griffin, told Fox News at the time: “I feel like you can feel when something is done from a place of love. Since the creation of a person. Like, he’s not making a voice. I feel like he’s doing Cleveland. “

Henry’s decision comes after voice actors Jenny Slate and Kristen Bell, who are white, recently retired from their respective roles to recast their biracial characters with someone of color. Slate, 38, played mixed race Missy on Netflix’s “Big Mouth” and Bell, 39, voiced a biracial character named Molly on Apple TV Plus “Central Park”.

Slate said she initially reasoned that she could play her character because Molly’s mother is Jewish and white, just like her mother. But now, she understands that her initial thoughts were wrong.

“I acknowledge that my original reasoning was flawed,” said Slate. “That he existed as an example of white privilege and unfair rights made within a system of social white supremacy, and that in playing Missy, he was participating in an act of erasing black people.”

For Bell, the announcement was made by a handful of producers on the show, who stated that “Molly’s character cast is an opportunity to get the right portrayal: cast a black or mixed-race actress and give Molly a voice. that resonates with all the nuances and experiences of the character as we draw her. “

Bell also shared the statement online, adding his own.

“This is a time to acknowledge our complicity. Here’s one of mine. Playing Molly in ‘Central Park’ shows a lack of awareness of my dominant privilege. Launching a mixed-race character with a [sic] The white actress undermines the specificity of the mixed-race and African-American experience, “she said.

The “The Good Place” star went on to explain that he is “happy to give up the role” and promised “to commit to learning, growing and doing my part for equality and inclusion.”

Fox News’ Nate Day and The Associated Press contributed to this report.