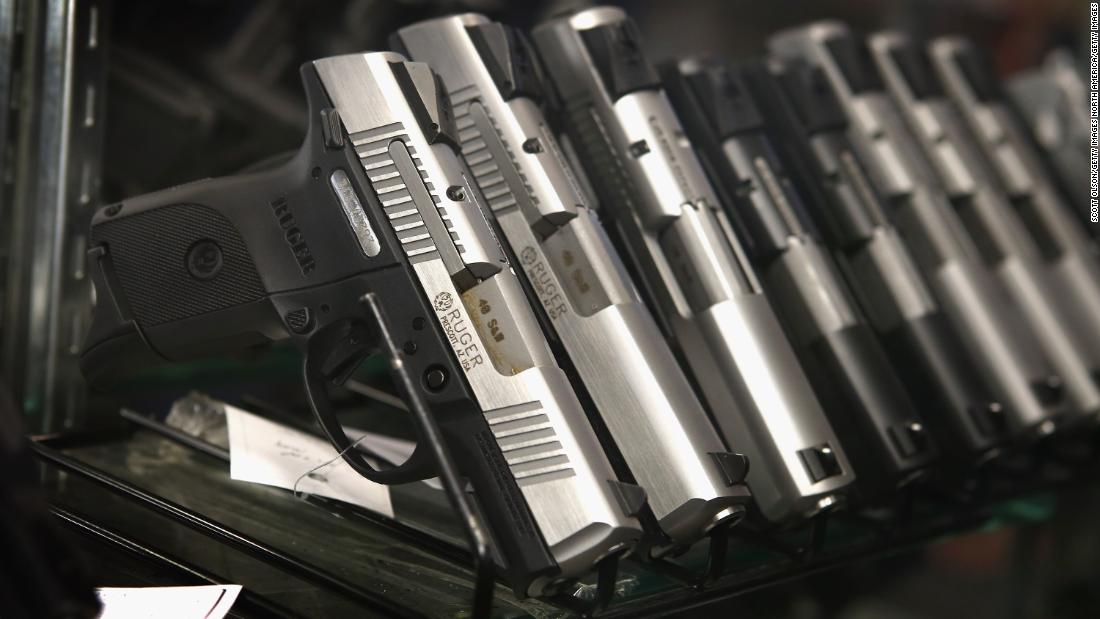 This weekend’s youngest victim, 3-year-old Mekhi James, was shot Saturday night when someone opened fire on her father’s car as they were traveling through the city’s Austin neighborhood, according to police records. of Chicago and the Cook County Medical Examiner’s Office.

The boy’s father quickly took him to West Suburban Medical Center, where he was pronounced dead shortly thereafter. The 27-year-old father suffered grazing wounds to the abdomen during the incident.

The shooting occurred from 6 p.m. Friday to 11:59 p.m. Sunday. The weekend of violence came just weeks after Chicago experienced its deadliest Memorial Day weekend in four years, with 10 people shot dead and 39 wounded.

As of June 20, Chicago has seen a 33% increase in shooting incidents and a 22% increase in killings from the same time last year, according to police data reviewed by CNN.

Chicago Police Superintendent David Brown said Monday that several teenagers were shot. Two of them had walked to a nearby store and shot them multiple times as they entered their backyard.

Both teens died after being transported to the University of Chicago hospital, police said.

“Children in Chicago should not have to worry about walking just blocks from their home to buy candy and never return,” Brown said at a news conference.

Brown also said Chicago police recovered 77 weapons and made 43 arrests over the weekend and has confiscated 4,468 weapons this year in an effort to curb the violence.

He said there are too many violent criminals who are not in jail.

“We need violent criminals to stay in jail longer,” said Brown. “We need improvements in the home monitoring system.”

When asked what the problems were that led to the violent weekend across the city, Brown replied with three things: “Gangs, weapons and drugs.”

Mayor Lori Lightfoot called the shooting of the 3-year-old boy “an appalling and inconceivable act of cowardice” and said the boy “had his whole life ahead of him.” Lightfoot has urged community members to submit information to the police.