US coronavirus deaths are forecast. USA They will reach 180,000 in October 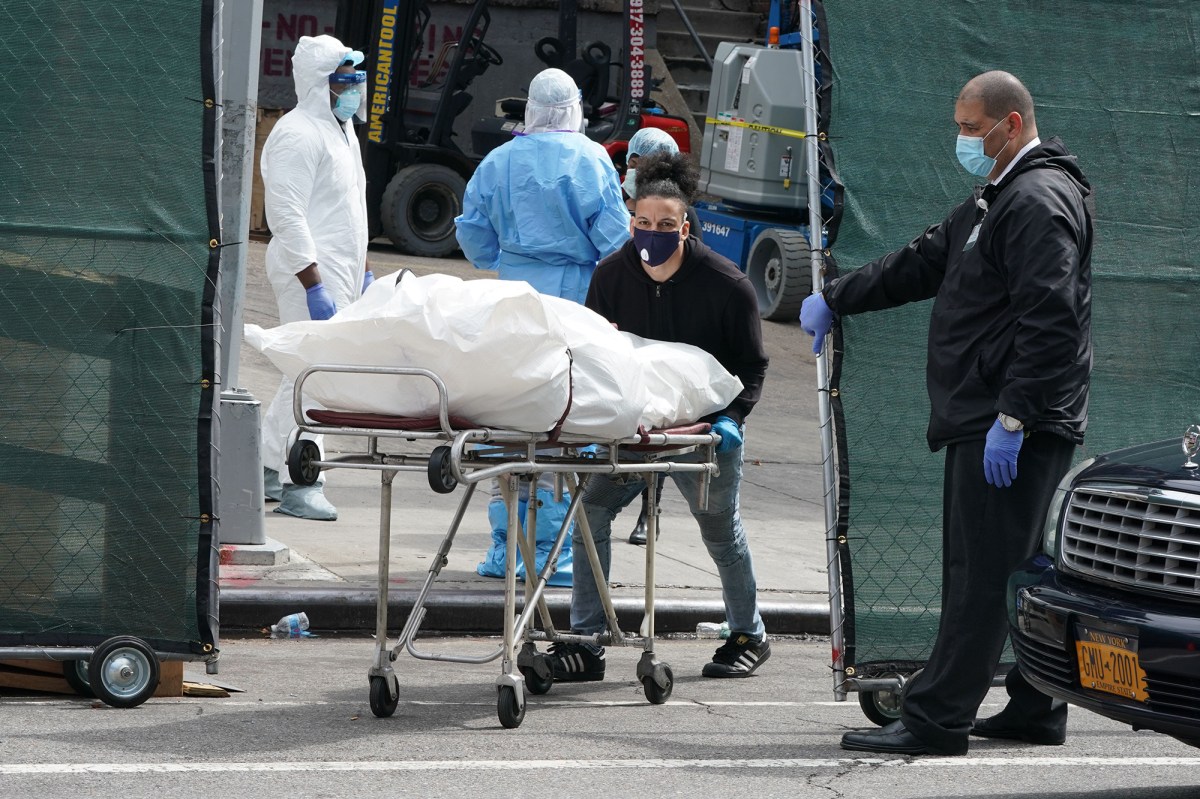 Experts forecast there will be around 180,000 deaths in the US. USA Due to the coronavirus as of October 1, but up to 33,000 lives could be saved if at least 95 percent of people wear face masks, according to a new report.

The University of Washington Institute for Health Measurement and Assessment released a model Wednesday that predicts 179,106 deaths across the country, with a range of 159,497 to 213,715.

As of Thursday, the coronavirus has killed at least 121,979 people and infected nearly 2.4 million nationwide, according to Johns Hopkins data.

“There is no doubt that even when states open, the United States is still dealing with a major epidemic in a course that will increase from the end of August and intensify in September,” said IHME Director Dr. Christopher Murray.

“People need to know that wearing masks can reduce transmission of the virus by as much as 50 percent, and those who refuse are putting their lives, their families, their friends and their communities at risk,” he added.

California and other states have recently seen an increase in the number of cases, but deaths are not yet increasing at the same rate, a trend that could change in the coming weeks, according to the report.

“States reporting the age of confirmed cases suggest that more cases are detected in younger people who have a substantially lower risk of death than older people,” said Murray.

“It remains to be seen how this will develop in the coming weeks, and if transmission continues to increase, we can see an increase in infections in populations at risk,” he said.

The institute’s projections include reinstating strict measures of social distancing when deaths per day reach a level of 8 per 1 million people, but only Texas and Florida now reach this level of revival before October 1.

The use of face masks at the current reported rates is included in the model.

“These factors are vital in our projections and highlight how many lives can be saved,” said Murray.

“Going forward, IHME will continue to forecast different scenarios, including intermittent mandates planned in the fall, when deaths per day may reach higher levels within each state, recognizing that solutions are not uniform across communities,” he said.