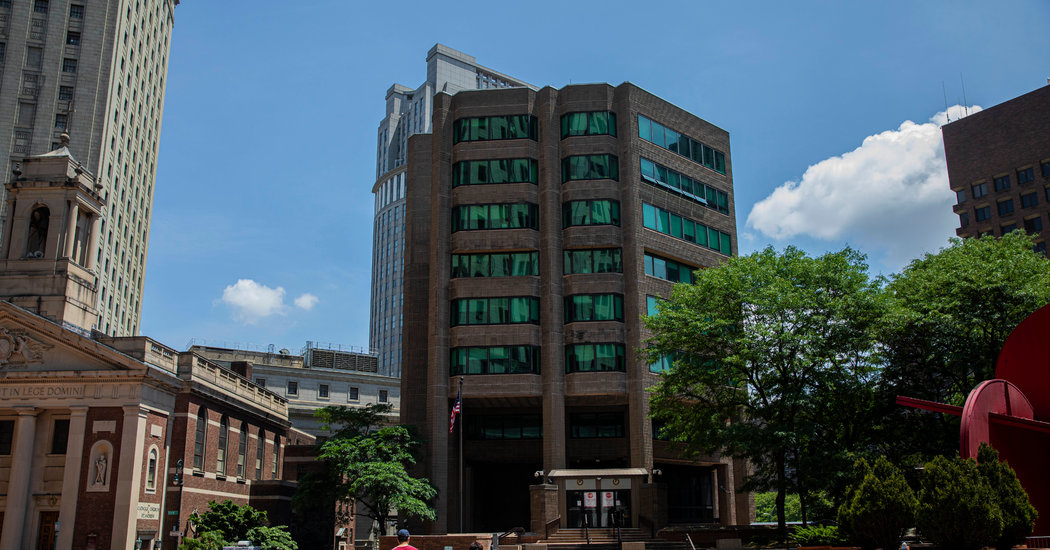 Before planning the attack on his base, he dipped into O9A propaganda and literature published by the Islamic State, or ISIS, prosecutors said. As part of their investigation, federal agents later found an iCloud account that Private Melzer used to store an ISIS document describing the killings of US military personnel, prosecutors said.

In April, after learning that the Army was planning to move his unit to a different base abroad, Private Melzer began planning the assault, prosecutors said. Using Telegram, he provided O9A members and a related group, the RapeWaffen Division, with sensitive information, including the fate of his unit, its anticipated movements, and its surveillance and defense capabilities.

In a message to O9A members, Private Melzer said that his “military training” and “ties to other groups” could be useful to them, according to the indictment. A little over a week later, the indictment says, he sent another message in which he said he was risking his life by relaying the information and that he “expected results.”

Private Melzer hoped that the assault, which one of his conspirators compared to a “jihadist attack,” would spark “a new war” that would cause “masks” or mass casualties, according to the indictment.

Prosecutors said they also promised to leak more information about their unit once it reached the new base to “maximize the likelihood of a successful attack.”

The main charge against Private Melzer, who conspires to assassinate US citizens, carries a maximum sentence of life in prison. The other charges against him include conspiring to assassinate members of the US military and provide material support to terrorists.

Prosecutors did not disclose how federal agents and the Army foiled Private Melzer’s plot. But they said he had confessed to it almost immediately during an interview on May 30 while in custody.