Unfairly accused by an algorithm 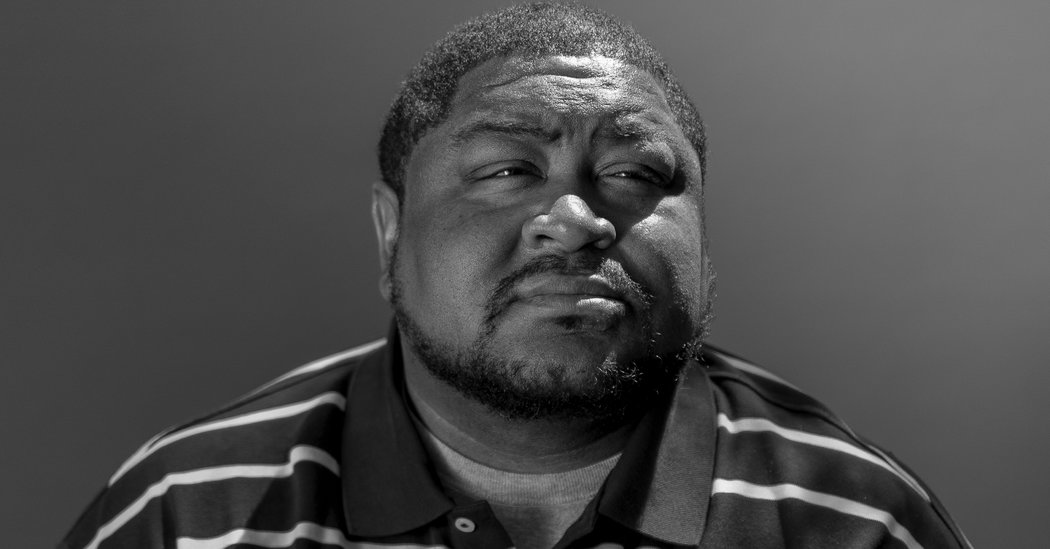 The theft in Shinola occurred in October 2018. Katherine Johnston, an investigator at Mackinac Partners, a loss prevention company, reviewed the store’s surveillance video and sent a copy to Detroit police, according to her report.

Five months later, in March 2019, Jennifer Coulson, a Michigan State Police digital imaging examiner, uploaded a “probe image,” a video image showing the man in the Cardinals cap, to base of facial status recognition data. The system would have mapped the man’s face and searched for similar in a collection of 49 million photos.

When one of these subcontractors develops an algorithm to recognize faces, DataWorks tries to judge its effectiveness by running searches using low-quality images of individuals it knows are present in a system. “We have tried a lot of garbage,” said Pastorini. These checks, he added, are not “scientific”: DataWorks does not formally measure the precision or bias of systems.

“We have become a pseudo technology expert,” said Pastorini.

In Michigan, the DataWorks software used by the state police incorporates components developed by the Japanese technology giant NEC and by Colorado-based Rank One Computing, according to Pastorini and a state police spokeswoman. In 2019, algorithms from both companies were included in a federal study of more than 100 facial recognition systems that found they were biased, falsely identifying African-American and Asian faces 10 to 100 times more than Caucasian faces.

Rank One chief executive Brendan Klare said the company had developed a new algorithm for NIST to review that “adjusts for differences in precision between different demographic cohorts.”