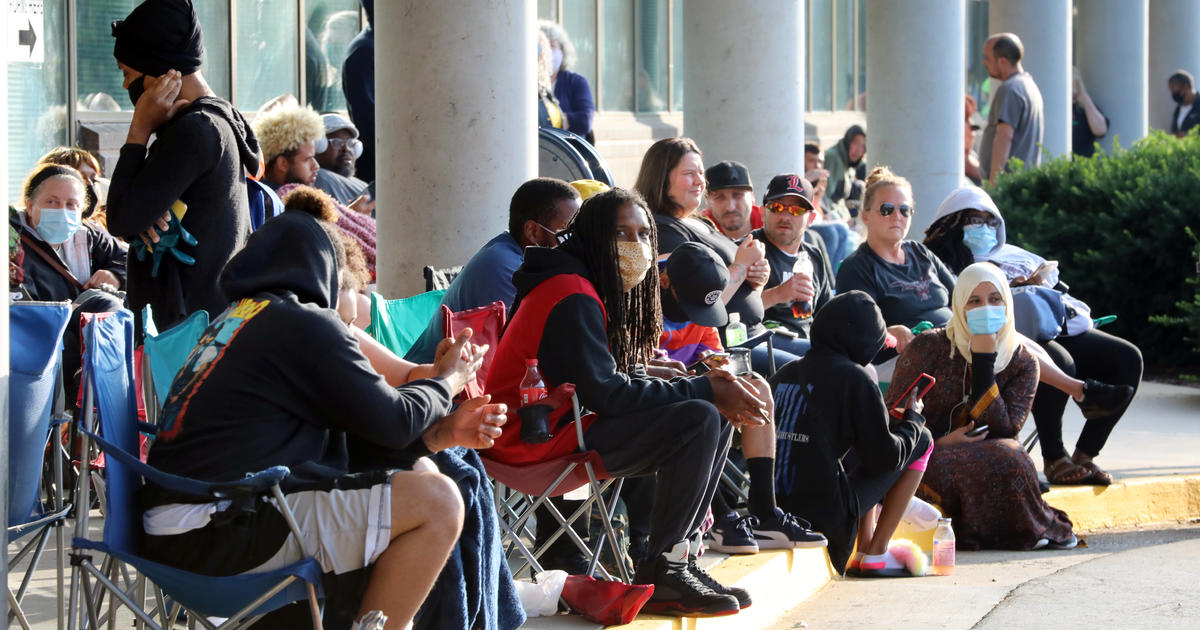 The number of Americans applying for unemployment aid barely budged last week, a worrying sign that the country’s economic recovery may be slowing.

Nearly 1.5 million Americans applied for initial unemployment benefits in the week ending June 20, a drop of 60,000 from the previous week. Another 728,000 applied for Pandemic Unemployment Assistance, a new federal program for self-employed and contract workers. That figure dropped by about 40,000 from the week before.

While the number of people applying for unemployment aid has decreased each week since it peaked in mid-March, the decline has been slower than economists would like. Unemployment aid applications have topped a million for 14 consecutive weeks, with claims more than double the worst week during the Great Recession.

“The graph shows that the initial claims are now only slightly falling, after falling sharply in April and May,” said Ian Shepherdson of Pantheon Macroeconomics. “This is bad enough, but a renewed increase would serve to emphasize the importance of extending the improved unemployment benefits, which are currently slated to expire in late July.”

More troubling, the number of people receiving continuous unemployment benefits increased by 1.3 million in the week ending June 6, the latest for which data is available.

In May, employers added 2.5 million jobs, and the nation’s unemployment rate fell from 14.7% to 13.3%. But experts warn that the economy and the job market may have a hard time sustaining their recent gains amid rising viral infections in the southern and western states, which could cause a new round of business closings.

With reports from The Associated Press.