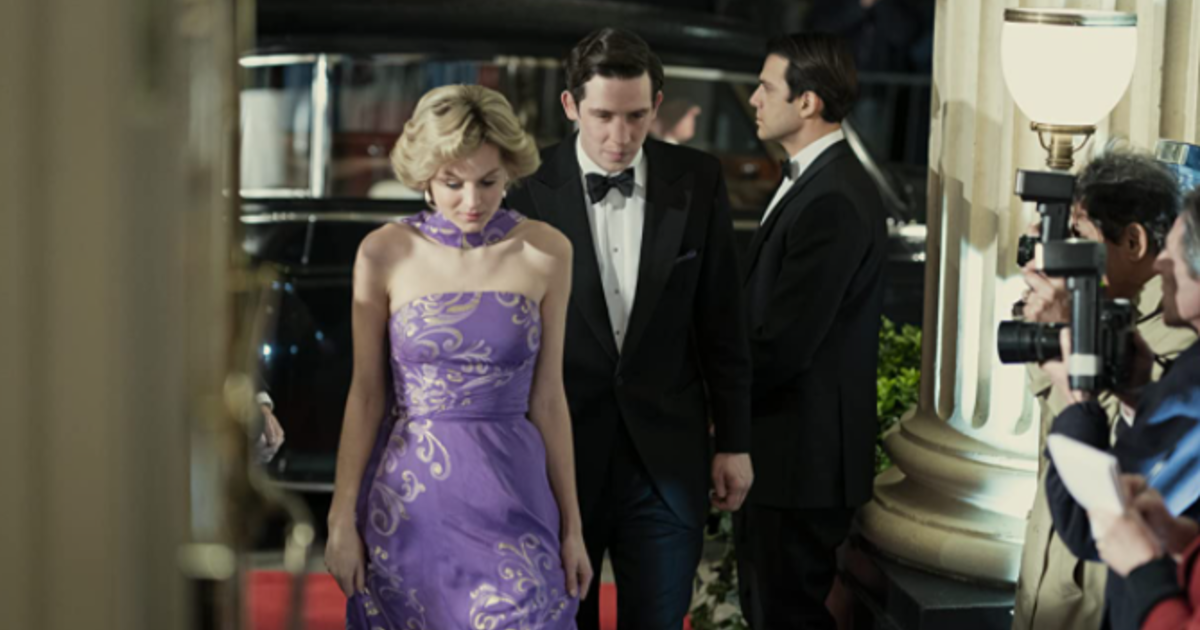 Britain’s culture secretary said on Sunday that the popular Netflix series “The Crown” should include a disclaimer at the beginning of each episode, explaining that it was “not a fact.” The show is based on the life of the British royal family, but the latest season was set in the 1980s, and many of the main characters are still alive.

“This is a beautiful product of a fantasy creation, so like other TV productions, Netflix should be very clear at the beginning, that’s what it is,” Culture Secretary Oliver Dowden told the Mail on Sunday. “Without this, I fear that viewers of such pay-per-view who have not lived through these events may err on the side of literature.”

Dwivedi said he plans to write a letter to Netflix. The latest season of “The Crown” has featured warnings before episodes about its depiction of eating disorders.

Dowden is not the only person who has demanded disclaimer on the “Crown”. Earl Spencer, Princess Wa F Wells, brother of the late Diana, told British broadcaster ITV that viewers on the show should be warned that it takes an artistic license with real events.

“I think it would help ‘The Crown’ a great deal if at the beginning of each episode, he said: ‘This is not true but it revolves around some real events,'” he said.

Others in royal circles have further stated that the show does not accurately reflect reality and royal sources told Britain’s Daily Telegraph that Prince Charles refuses to watch the latest season.

“The difficulty is knowing what is true and what is not – especially for the younger generation who have not lived this life.” “They’ll believe what they see, they’ll see this as a documentary. We’re going to have to remember that it’s drama.”

Former Buckingham Palace press secretary Dickie Arbiter told the BBC that the latest season was “pulling a dramatic license for the extreme.”

The arbitrator told the BBC it was Hatchchat’s work on Prince Charles and Diana’s little work. “You have to ask, is it necessary?”

“Personally, it goes wrong with Mrs. Thatcher and the Queen,” Moore said. “Because it shows something that never happened, which is rude.”