Trump’s iconic SF building is looking for a new owner 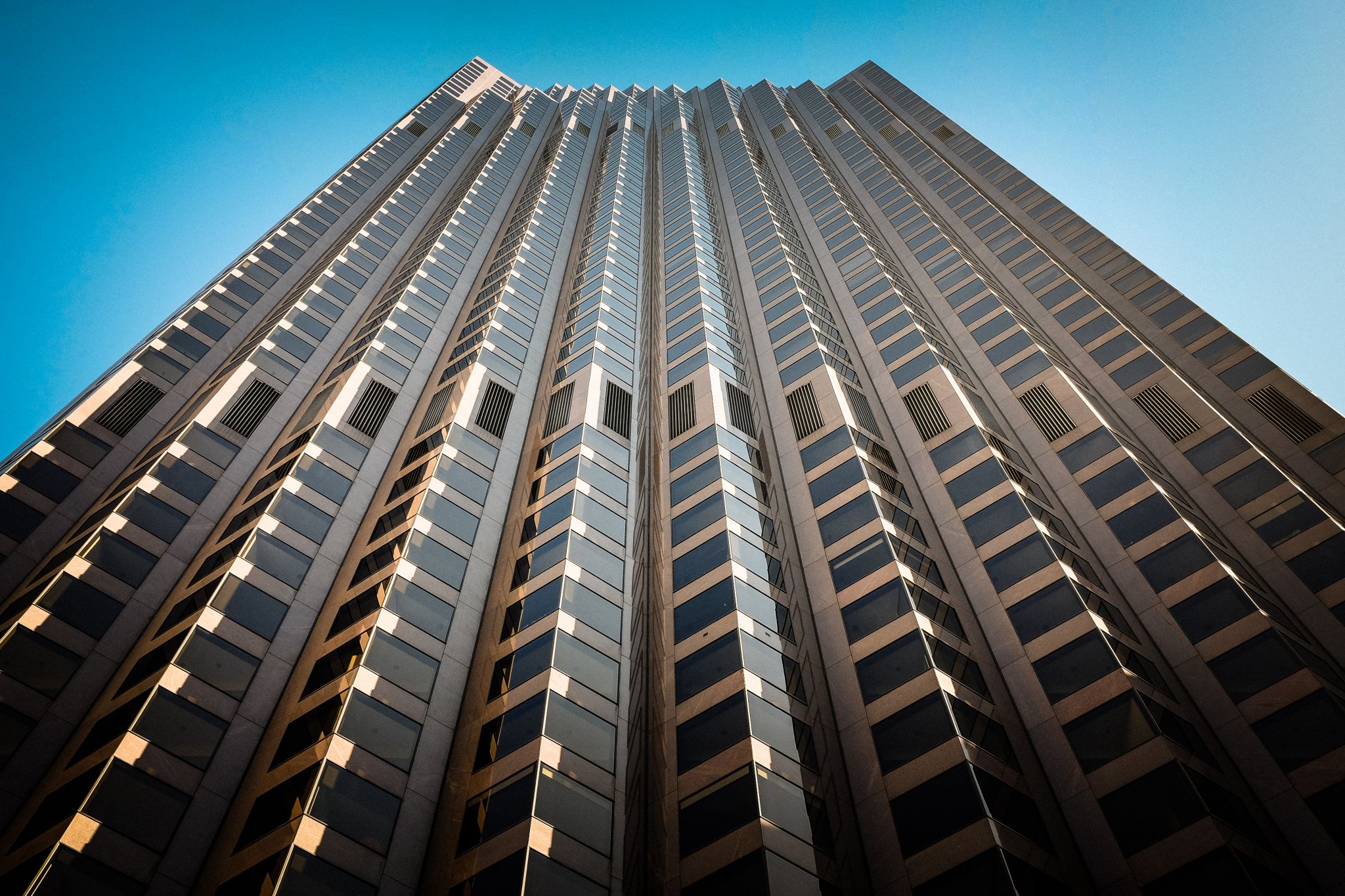 One of San Francisco’s iconic skyscrapers, 555 California Street, is for sale.

Once the tallest building west of the Mississippi, the former 52-story Bank of America headquarters is valued at more than $ 1 billion and currently houses tenants like Microsoft and Goldman Sachs.

The property is owned by the Vornado Realty Trust and the Trump Organization, and Vornado owns 70% of the controlling interests in the company.

The 779-foot-tall skyscraper was the tallest building in San Francisco that was completed in 1969, although it was soon overshadowed by the construction of the nearby Transamerica Pyramid in 1972, which was later superseded by the Salesforce Tower.

555 California has thousands of bay windows, meant to reflect ordinary windows in San Francisco homes. The angled cutouts on the crest of the building were designed to symbolize the Sierra Mountains.

ALSO: Warning signs continue to rise for Trump, from polls to primaries

In an announcement Tuesday, Vornado, who has exclusive decision-making power over the property, said he is starting a process to explore options for recapitalizing the San Francisco property along with another property in New York City, 1290 Avenue of the Americas.

Bloomberg reported that the Trump Organization is considering selling its stakes in the building.