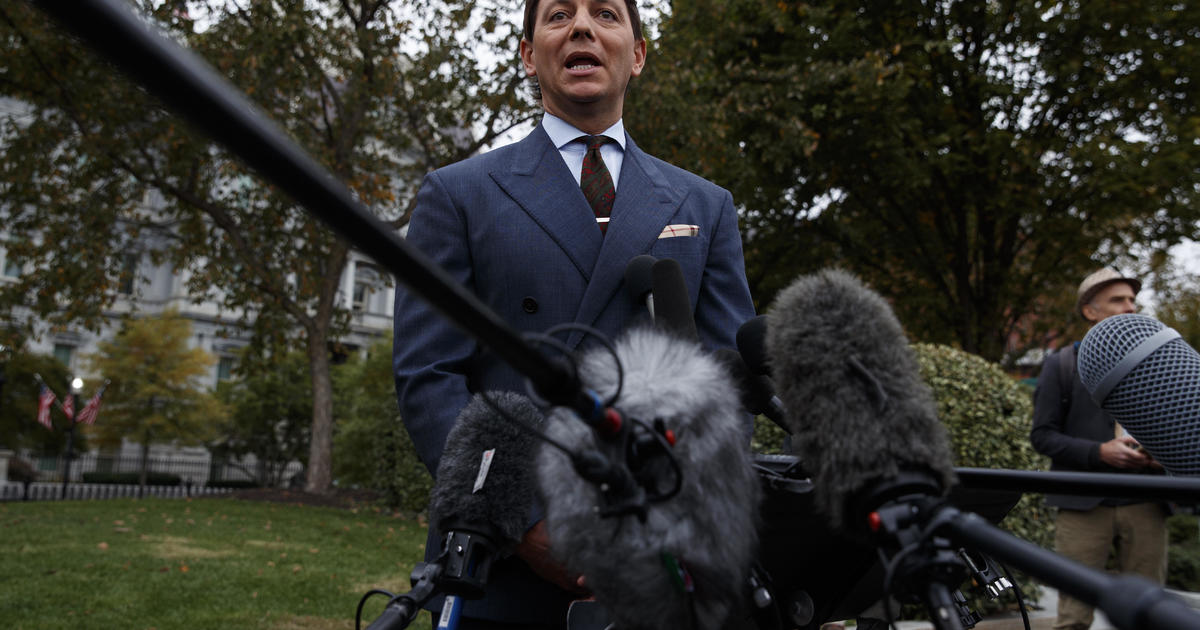 “Hogan Gidley has been at the side of the president for three years and is now joining the fight to re-elect him,” campaign manager Brad Parscale said in a statement. “He is a talented advocate and defender of the president and his policies and is never afraid to go into battle with hostile reporters and television presenters. Hogan is a great addition to the team and makes us even stronger.”

President Trump tweeted praise to Gidley on Tuesday, calling him “a strong, loyal, and reliable member of the team.” Trump said Gidley was leaving the White House on July 1. Before working at the White House, Gidley was a Republican consultant and a contributor to CBS News.

Gidley’s move to the campaign was announced after the president held his first rally since March in Tulsa, Oklahoma, on Saturday. The concentration had a lower attendance than expected.

CBS News reports that, based on conversations with multiple current and former officials, the campaign is re-evaluating next steps based on Saturday’s rally, and participation is considered an important factor. But the “reevaluation” is also part of a larger, ongoing campaign shift.

Nicole Sganga contributed to this report.