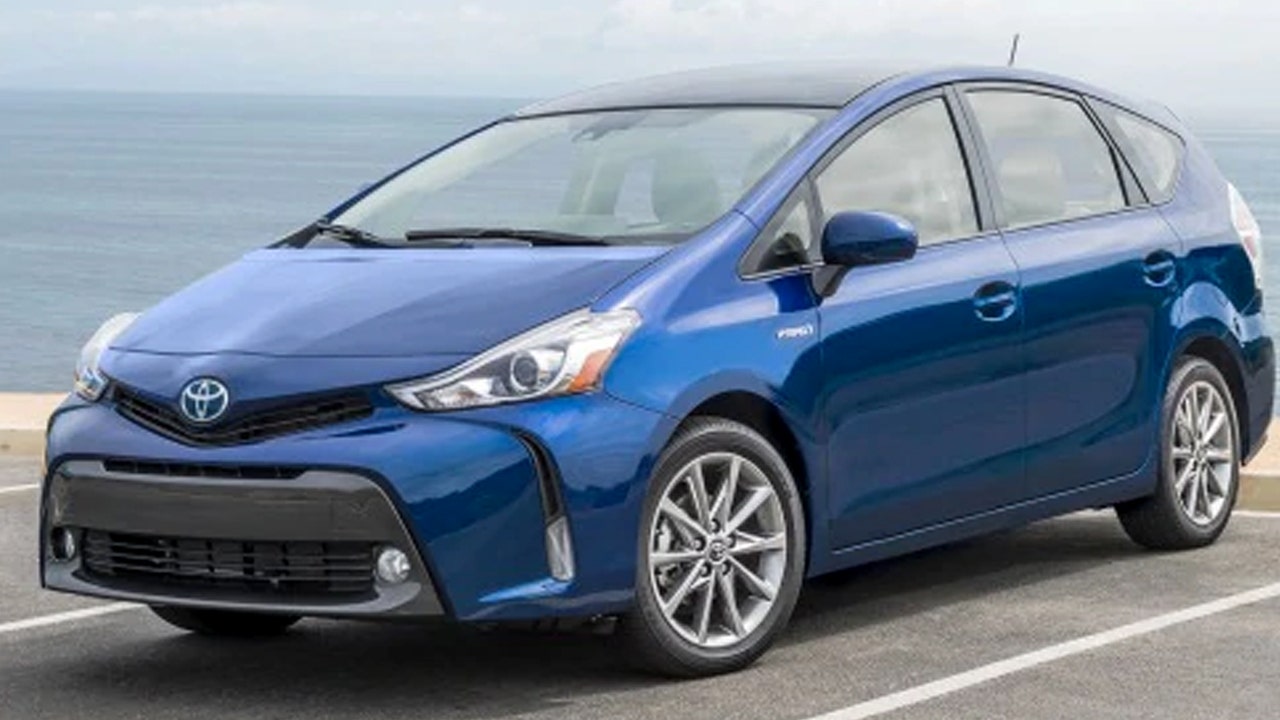 Fox Business Briefs: Toyota says it sees a 20 percent drop in business this year and its profits fell nearly 80 percent, but predicts the market will bottom in June and return to normal levels by the end of the year; United Airlines will allow customers to rebook if their flight is too full.

DETROIT – Toyota is recalling some 752,000 hybrid gas and electric vehicles worldwide because engines can lose power and stop.

The company says in a statement that the hybrids are designed to enter a failsafe mode if there are failures in the hybrid system. But in rare cases, they may not fail and the motors could lose power and stop. Toyota says power steering and braking will remain activated, but at higher speeds, stalling could increase the risk of a crash.

Distributors will update the hybrid software at no cost to owners. Anyone who has had an inverter failure with system failures will receive a new one, the company says.

The recall covers approximately 267,000 vehicles in the US. USA

Owners will be notified in late August.