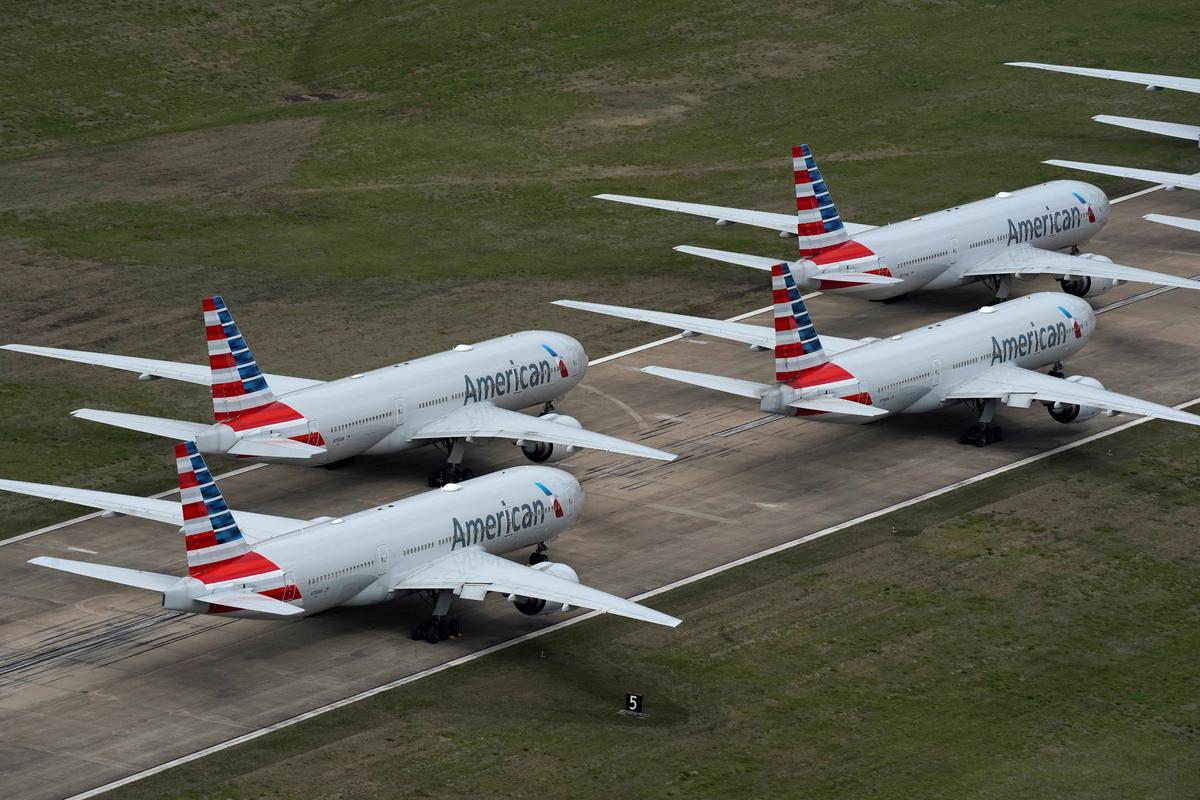 WASHINGTON / CHICAGO (Reuters) – CEOs of major US airlines will hold a meeting on Friday to discuss various travel issues related to the coronavirus, including a push to convince the federal government to order temperature controls for passengers, three people They reported on the matter, he said.

The White House confirmed that Pence would meet with airline executives on Friday afternoon, but did not identify the companies.

The discussions will also include possible extended European Union travel restrictions on US travelers, the search for passenger contracts and the impact of COVID-19 on travel demand, among other topics, the sources said.

US airlines are pressing the Trump administration to require temperature controls for passengers in a bid to reassure customers about the safety of the journey in the face of the COVID-19 pandemic.

Airlines for America, which represents the largest US airlines, said Thursday that its members voluntarily pledged to reimburse tickets for passengers in high temperatures during federal evaluations.

Reuters reported on May 9 that the US government has been studying the imposition of temperature controls at airports, but two US officials said Thursday that a decision has not been made, and the government has not yet decided what agency will conduct tests.

Many believe the Transportation Security Administration (TSA) would conduct tests, but questions remain about whether passengers with a high fever would be reported to public health authorities.

“No one wants to be the person who tells a customer that he flies and pays that he can’t fly that day,” United Chief Executive Oscar Muñoz said during a video conference Thursday.

US officials said temperature controls would not eliminate the risks of coronavirus, but could discourage sick people from traveling.

Earlier this month, Reuters reported that the White House wants a September 1 plan for airlines to collect tracking information from international passenger contacts to the United States after calling a high-level meeting of the White House. .

The White House commissioned an interagency task force to adopt a workaround by June 30 and before any potential second wave of coronavirus.

In February, the Centers for Disease Control (CDC) issued an interim final rule to require airlines to collect five items of contact data from international passengers and submit them electronically to Customs and Border Protection to facilitate contact tracking. .

In the face of airline opposition, the CDC plan has had no effect.

Airlines for America said earlier this month that airlines “strongly support a contract tracking solution that will provide the most secure data to the United States government in a timely and efficient manner.”