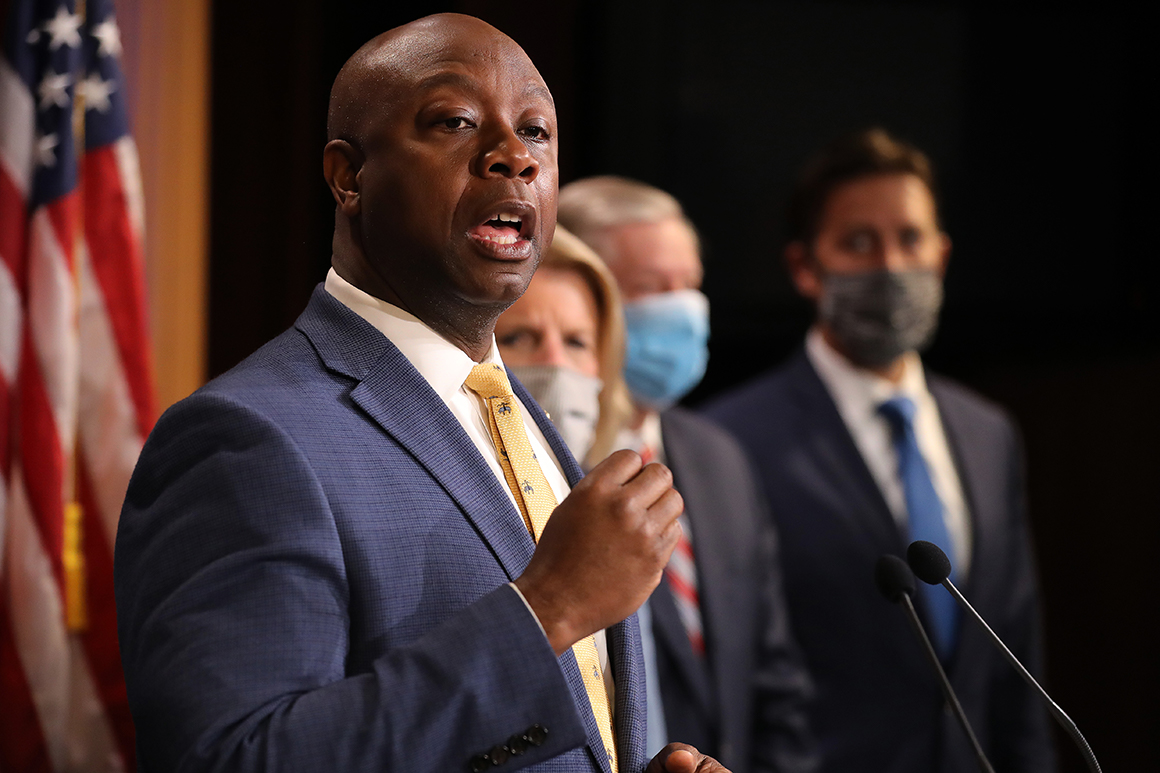 The South Carolina Republican’s decision to listen to the voicemails comes a day before the Senate takes a key procedural vote on his legislation. Scott, the only African-American Republican senator, has opened up in recent years about his experience with racism, including instances of being racially outlined by police. He has also had to vehemently reject suggestions of being a “token” for the Republican Party and has been called racial slurs on Twitter.

After lunch in the Senate, Scott urged colleagues to vote to proceed with his bill Wednesday, calling it an open process and the start of the debate. Democrats are expected to vote against the motion, saying that Senate Majority Leader Mitch McConnell (R-Ky.) Is not negotiating bipartisanly. They argue that their police reform bill goes much further and is widely supported by civil rights groups.

Scott added that the bill is not just about his personal experience, but also about possible commonalities between the Republican Party and the Democratic proposals.