Tillis rips Democrats for blocking debate over police reform bill, warns of ‘blood on her hands’ 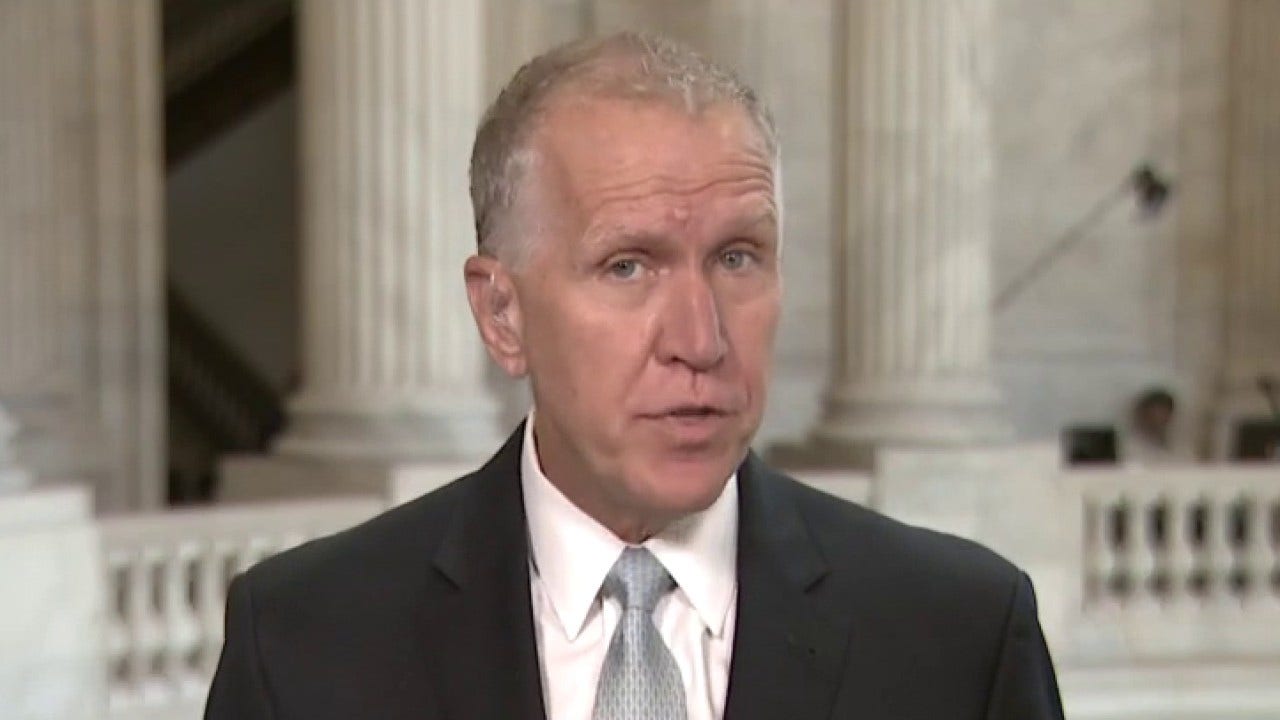 Senator Thom Tillis, RN.C., told “America’s Newsroom” on Wednesday that Democrats in Congress would rather keep the “issue of police reform alive until November” than work with Republicans in a “bipartisan” manner.

“They are ending the debate on something that is putting communities, police officers and the future at risk [George] Floyds at risk, “said Tillis, who alleged that Democrats believe” for some perverse reason “that postponing police reform helps them in November at” the expense of community safety. “

“I think it is a disgrace,” added Tillis.

Senate Majority Leader Mitch McConnell, R-Kentucky, accused the Democrats of issuing a “strange new ultimatum” and of wanting to be allowed to rewrite chamber legislation before it is debated.

“The Senate was supposed to officially launch police reform on the floor today, instead, our fellow Democrats are prepared to turn this routine step into a partisan dead end,” he said.

McConnell added that the bill was a “first offer” before the debate process and that “no one thought” it was going to be the end product.

“What is supposed to happen in this body is that we vote or accept to come up with a bill and then we discuss it, debate it and amend it until at least 60 senators are satisfied or it doesn’t go anywhere,” he said.

“Because that is not it? [Sen. Cory Booker, D-N.J.] “Shall we go to the hall so he can offer amendments?” Asked Tillis. “Why does Chuck Schumer not recognize and tell everyone that even if we get to the bill, if he doesn’t get to a place to support him, then we won’t get to 60 votes and we won’t move forward? Even if we did, he has to go to the camera “.

Tillis called the Democrat’s refusal to negotiate police reform with Republicans “complete theater” and said they will have “blood on their hands” if they close the process.