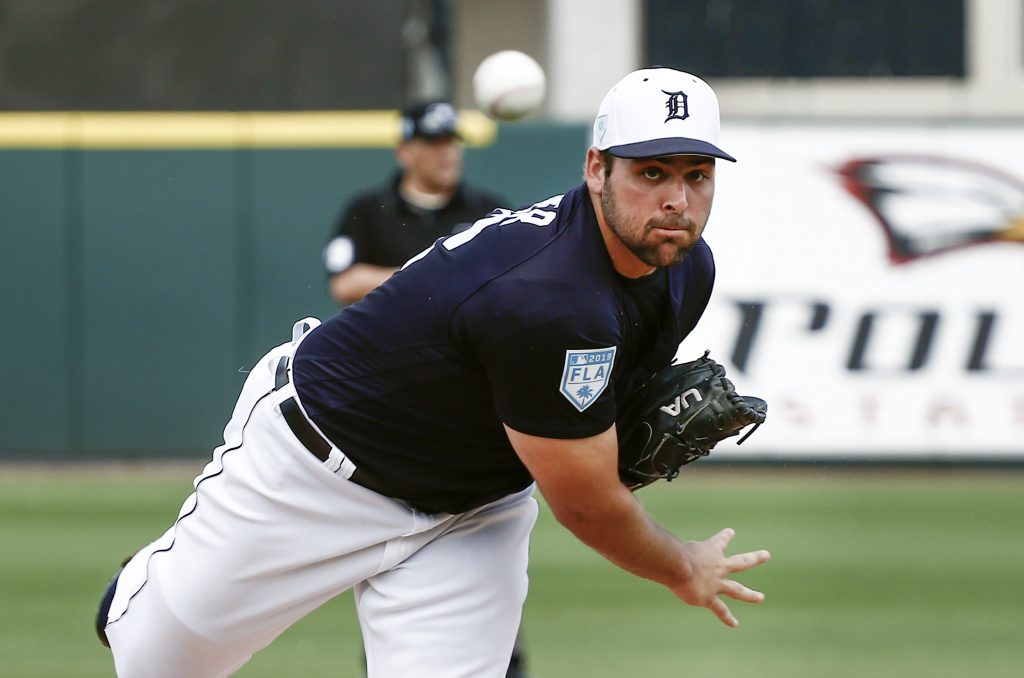 The Tigers are the last known major league team affected by the coronavirus. Speaking with Anthony Fenech of the Detroit Free-Press and other reporters on Wednesday, CEO Al Avila revealed that two people at the organization, a player and a staff member, tested positive for the disease. Neither individual has recovered yet, but the player was not working at the team’s spring facility in Lakeland, Florida when he hired him. Meanwhile, as a prostate cancer survivor, manager Ron Gardenhire is at greater risk than most of contracting COVID-19. Gardenhire admitted that it is “hard” about a season during a pandemic, but he is confident MLB will do everything possible to keep everyone safe, according to Fenech.