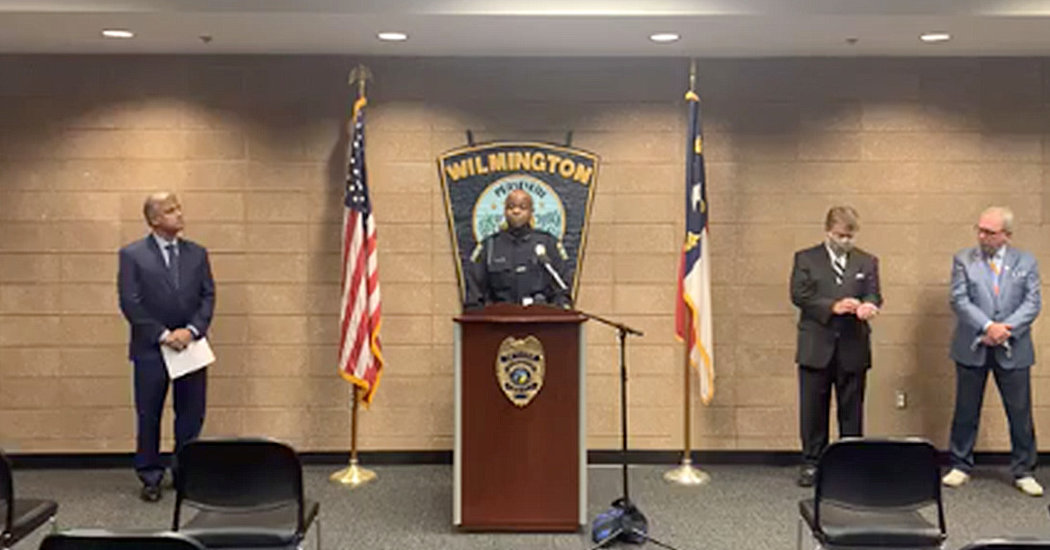 When supervisors confronted officers with the recordings, each denied being racist and described the pressure police were experiencing due to the protests, according to the internal report.

Officer Gilmore told the department that he was baffled by the video he was referring to in the conversation because the Bible says not to “bow to any idol” and that you treat everyone fairly.

Corporal Moore told supervisors that he was off duty, at home and using his personal phone in conversation, and that he was extremely stressed out and “fed on Officer Piner and was just getting off his chest,” the report said.

The three men could not be reached by phone Thursday.

According to their firing letters, all three men were fired for breaches of the standard of conduct, while Officer Piner and Corporal Moore also broke the department’s policy on inappropriate criticism and jokes and comments with “hate-filled speech.” The department said all three had been police officers since the late 1990s.

Chief Williams said that normally only a small amount of information is made public, in accordance with personnel laws. “However, in exceptional cases, when it is essential to maintain public confidence in the city administration and the Police Department, more information can be disclosed,” he said.