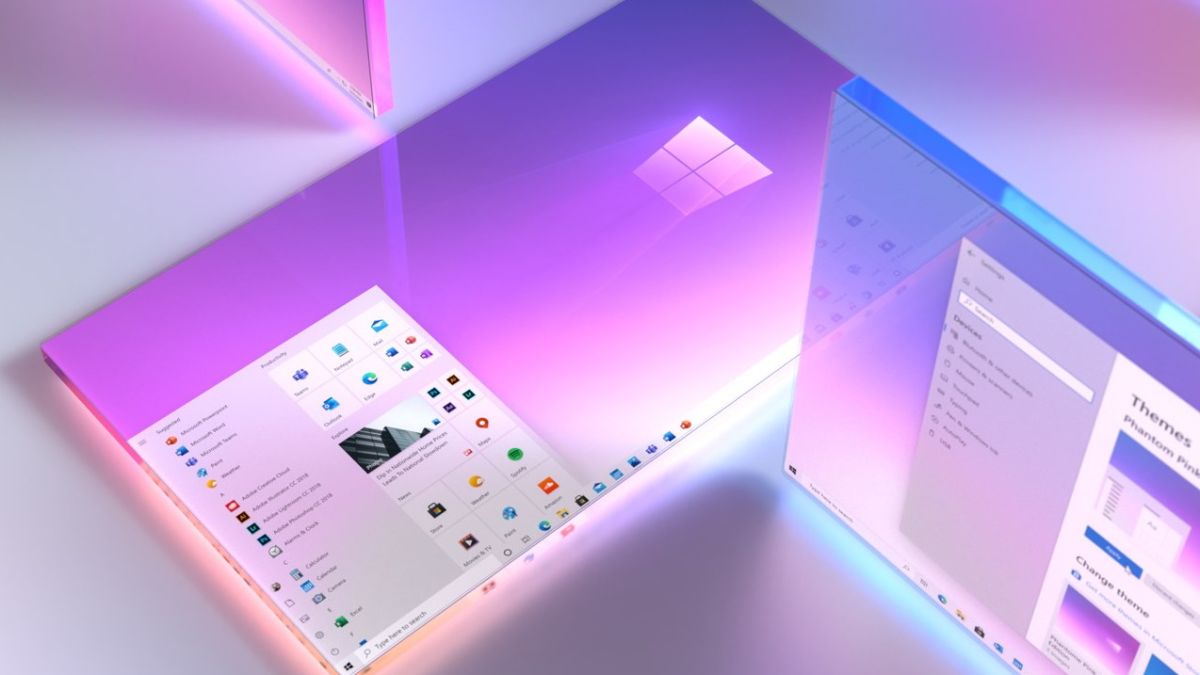 Microsoft has given us another look at what its redesigned Windows 10 start menu will look like, and it appears to be a huge improvement.

While not a radical overhaul, it appears Microsoft is working hard to ensure that the new Start menu is combined with the other aesthetic changes that the company has brought to its operating system in the (almost) five years since Windows 10 launched. .

This means Live Tiles (yes, they seem to stick around for now) that have backgrounds that match your choice of light or dark theme.

If the user disables Live Tiles, they will now show new ‘Fluid Layout’ icons with a translucent background, instead of the rather jarring solid color blocks that Live Tiles currently displays when disabled.

The result is quite nice, and it means that the Start menu as a whole doesn’t look all that out of place with the rest of your desktop.

Recent apps, which appear to the left of the Start menu, have also been modified and no longer have colored backgrounds, again, making it better suited to the theme and colors of the desktop.

The new Start menu is definitely an improvement in our eyes, and was shared by Microsoft 365 on Facebook.

However, there was no indication of when the new Start menu will be added to Windows 10, and Microsoft seems to be working hard on it and wanting to get it right.

As we mentioned earlier, this isn’t a great review, but in many ways it’s a good thing. The last time Microsoft radically changed the Start menu, we ended up with Windows 8 and its unpopular ‘Metro’ start screen.