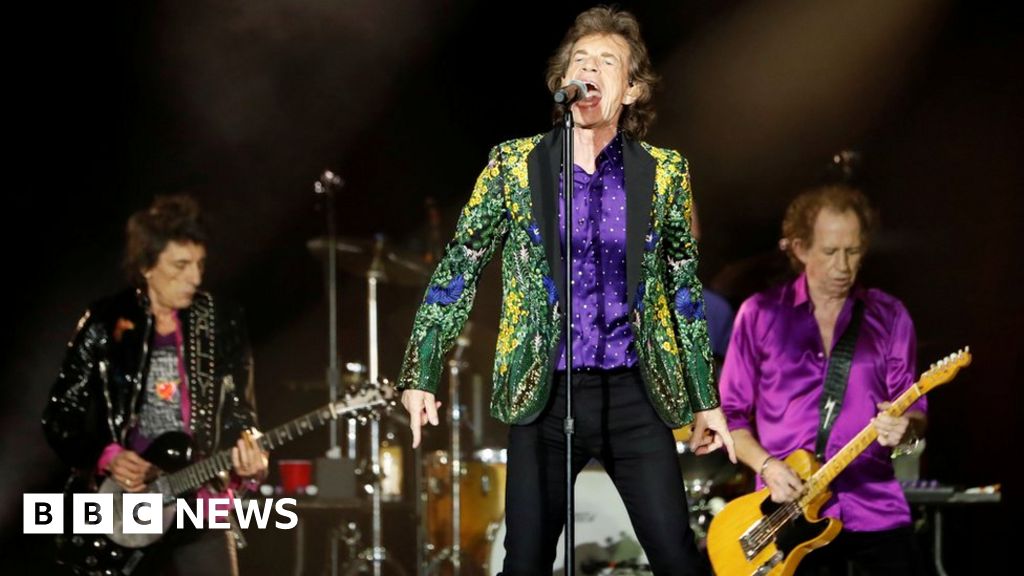 The Rolling Stones have warned United States President Donald Trump that he could face legal action if he continues to use his songs in his campaign rallies.

A statement from the band’s legal team said it was working with the performance rights organization, the IMC, to stop the unauthorized use of their music.

The Trump campaign used the song You Can’t Always Get What You Want at last week’s rally in Tulsa, Oklahoma.

The same song was used by the Trump campaign during the 2016 US election.

In a statement released Saturday, representatives of the group said “additional steps were needed to exclude” Trump from using Rolling Stones material in future presidential campaigns after previous “cease and desist directives” were ignored.

The IMC reportedly notified the Trump campaign on behalf of the Stones that using their songs without permission would constitute a breach of their license agreement and would be subject to legal action.

Earlier this month, the family of rock musician Tom Petty issued a cease and desist letter to the Trump campaign about the unauthorized use of his song I Won’t Back Down at the Tulsa rally.

In a statement posted on Twitter, the family said the deceased artist “would never want a song of his for a hate campaign.”

Petty died in 2017 of an accidental drug overdose after taking pain relievers, 66.

The campaign will continue in the coming months as Trump prepares to face Democratic Party nominee Joe Biden in the November presidential election.