The Rolling Stones threaten Trump with a lawsuit over Rally music 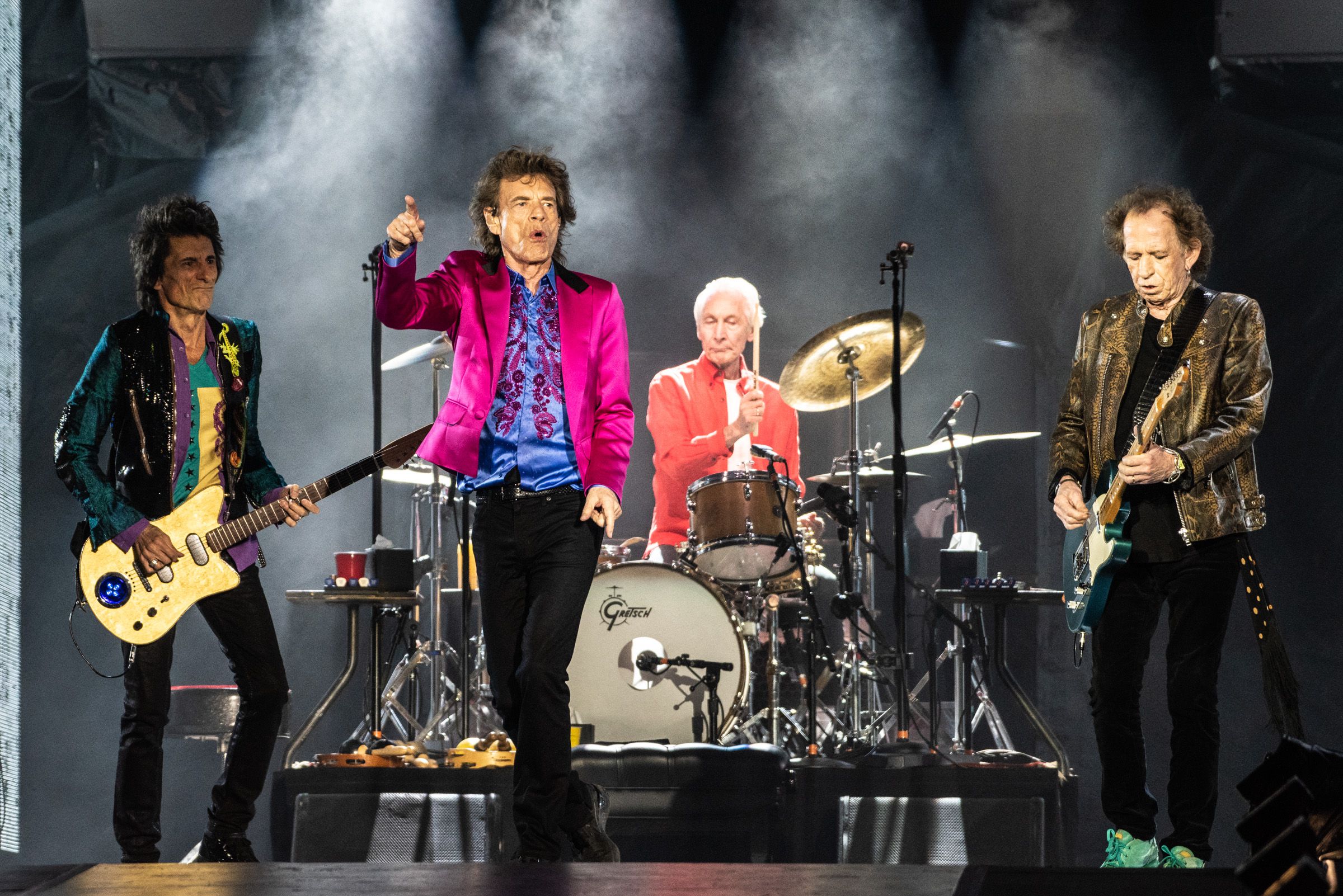 The Rolling Stones are taking “additional steps” to prevent Donald Trump from using his music in his protests after the president’s campaign ignored previous cease-and-desist letters. “This may be the last time Trump uses any Jagger / Richards song in his campaigns,” the band’s representative said in a statement.

In a statement Saturday, the band announced that its legal team and performance rights organization BMI sent another warning to the Trump campaign that if the president continued to use the band’s music, he could face a lawsuit.

“The IMC has notified the Trump campaign on behalf of the Stones that the unauthorized use of their songs will constitute a violation of their license agreement,” added the Rolling Stones representative. “If Donald Trump ignores the exclusion and persists, he would face a lawsuit to break the embargo and play unauthorized music.”

As BMI told Deadline, “The Trump campaign has a Political Entities License that authorizes the public performance of more than 15 million musical works in the BMI repertoire wherever the events of the campaign occur. However, there is a provision that allows BMI to exclude musical works from the license if a composer or publisher objects to their use by a campaign. BMI received such objection and sent a letter notifying the Trump campaign that the Rolling Stones’ works have been removed from the campaign license, and notifying the campaign that any future use of these musical compositions will violate its license agreement with BMI. “

The Tulsa rally also sparked the anger of Tom Petty’s family, who similarly stated after the Trump rally featured “I Won’t Back Down,” “Trump was in no way authorized to use this song to promoting a campaign that leaves too many Americans and common sense behind. Both the late Tom Petty and his family strongly oppose racism and discrimination of any kind. Tom Petty would never want a song of his for a hate campaign. He liked to unite people “.