The painting of the Virgin Mary of Murillo is the last failed restoration: PHOTOS 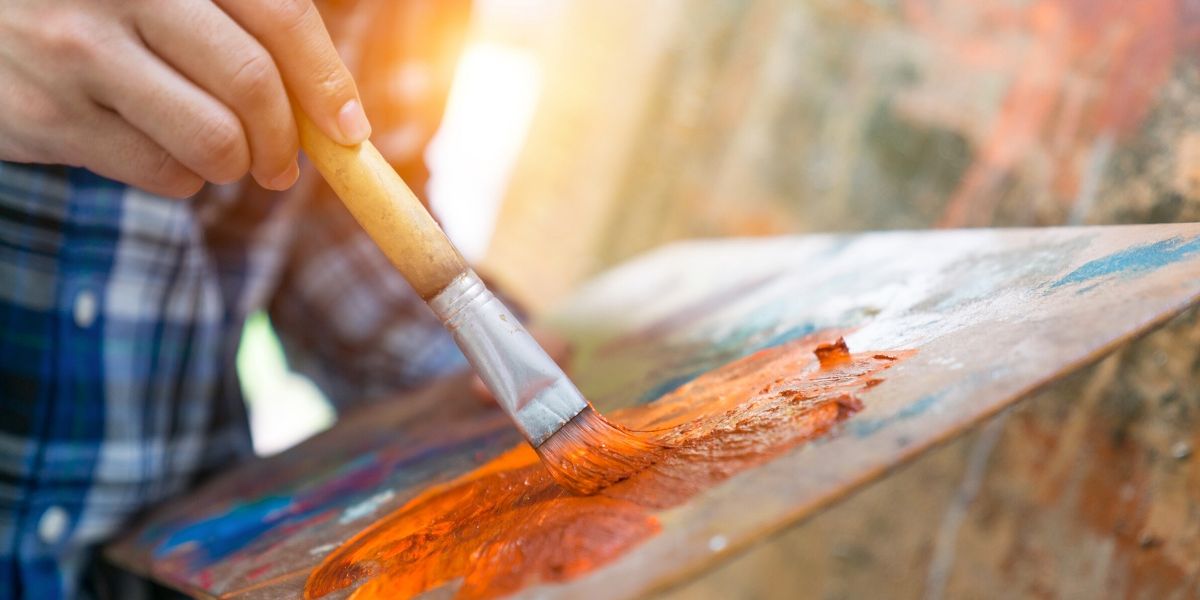 Art restoration is a complicated subject. Philosophically, is it correct to clean and touch up a masterpiece? Does the original artist inherently change when we do this?

However, the most pressing issue for the general public is less theoretical and more practical. That is, why do we continue with art restoration when it seems that we constantly ruin it?

Jesus’ failed restoration of 2012 now has a Virgin Mary to match.

The painting is “The Immaculate Conception of El Escorial” by the artist Bartolomé Esteban Murillo. It is owned by a private collector.

The anonymous owner paid to have a furniture restorer clean the image, and despite the $ 1,350 cost, he didn’t seem to get the level of service he paid for.

The painting was deformed from a perfect image of a girl in a parody of thought. From there, it was further shattered to a child’s drawing that you would expect to see in a crayon.

It is … much worse than anyone expected.

As previously stated, this failed restoration has made comparisons to the 2012 amateur restoration of “Ecce Homo” (Behold the Man), an oil painting of Jesus Christ that ended up looking like a shaved monkey.

However, that instance at least had the excuse that the restorer did not ask for permission before working. Cecilia Giménez tried to undo the damage of time to the painting, and secretly set about fixing it.

When he realized that the plan was a big mistake, it was too late.

While the recently renamed “Ecce Mono” (Behold the Monkey) became a joke on the Internet and a reminder of a destroyed work of art, it was also positive.

His infamy made him a tourist attraction and raised thousands of dollars for local tourist charities.

So the Virgin Mary painting turning into a joke might not be the worst thing in the world.

Instances like these have gained worldwide attention due to their viral nature for online pranks. However, these kinds of failed restore attempts are more common than it sounds.

The Professional Association of Conservative Restorers of Spain seeks more regulation in cases of art restoration to prevent things like this from happening.

María Borja, vice president of the Valencia chapter of the organization, spoke to Europa Press about this issue.

“We only know the cases that society denounces through the press or social networks, but there are a multitude of situations in which the works are intervened by people without training.”

If no changes are made to the art restoration rules, more situations like this may arise.

What would be heartbreaking for art, but a picnic for memes.