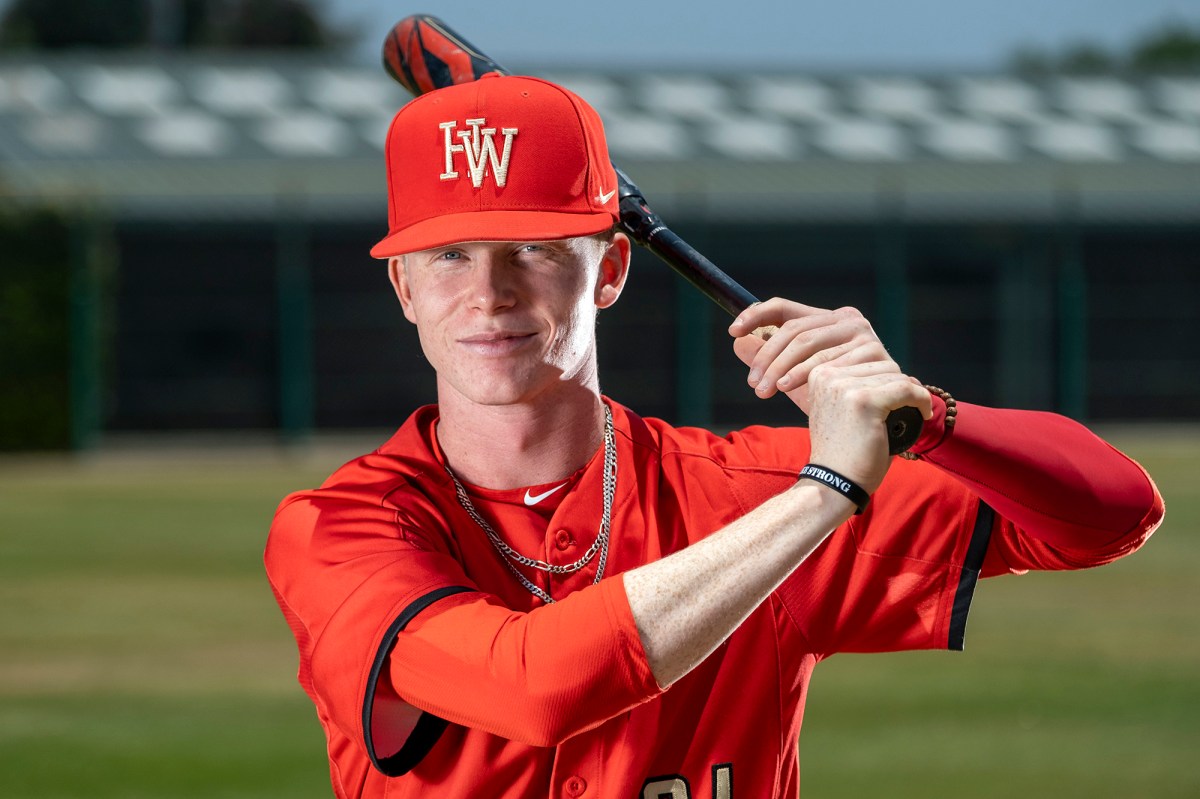 The Mets locked in two of their top three picks in this year’s draft on Thursday, including their first-round pick.

Pete Crow-Armstrong, a gardener at Harvard-Westlake High in Los Angeles, agreed to the terms of a $ 3,359 million bond, an industry source confirmed. Crow-Armstrong (No. 19 overall) is considered an elite defensive center fielder. He had become engaged to Vanderbilt.

The Mets also signed Isaiah Greene, an 18-year-old outfielder from Corona, California, selected as the 69th overall pick in the compensatory round of the draft. Greene was compensation for Zack Wheeler’s departure through free agency last winter. According to an industry source, Greene’s signing bonus was $ 850,000.

The Mets are still trying to complete a contract with second-round pick JT Ginn, a Mississippi State right-hander, who had Tommy John surgery in the spring.