The high voltage battery area had the most damage 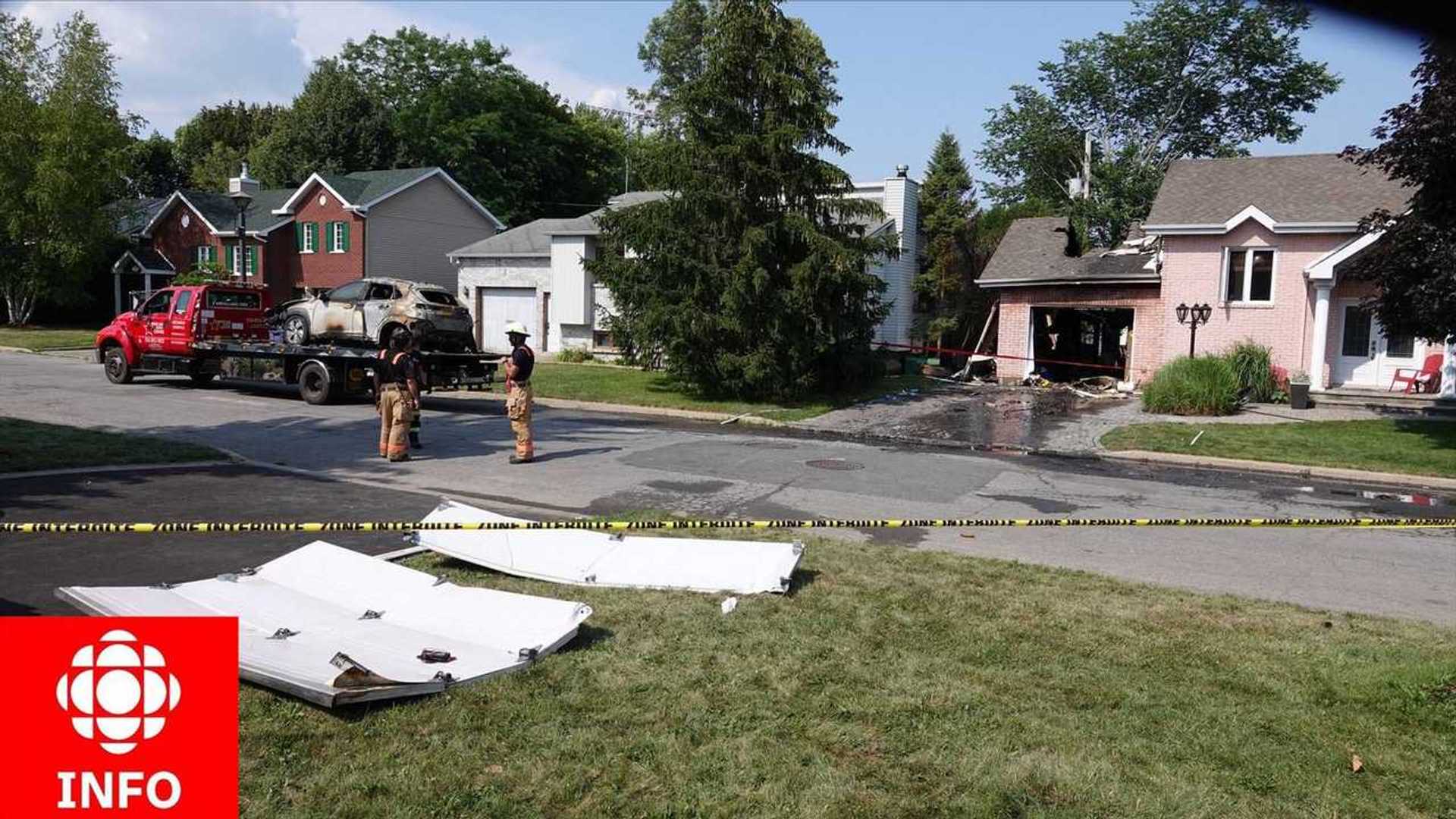 It has been almost a year since Piero Cosentino heard an explosion on July 26, 2019. His Hyundai Kona Electric was on fire and his garage door was across the street. We have been waiting for answers on the cause since then, but we finally have news. Investigations are not yet complete, but Transport Canada He told us, “The area of ​​the high-voltage battery suffered the most damage.” And that speaks volumes, even if not all.

Transport Canada it is equivalent to a transport ministry. It is the government department in charge of regulations and policies for all types of transportation in that country. We made it through thanks to the Montreal public relations team, which said the investigations were under the responsibility of that department. Hyundai also informed us of who was in charge of the investigations. Transport CanadaThe public relations team was quick to get answers.

According to the department, the exact cause of the vehicle fire could not be determined due to the extent of the damage. “Vehicle fires take time to investigate, as the damage caused by extensive fires often leaves little evidence to examine, and the analysis of that evidence must be done carefully.”

Still, it is clear that the fire started in “the high-voltage battery area.” But what caused it? That is what Transport Canada is committed to discovering it.

“The investigation remains open, which involves reviewing the manufacturer’s update of the vehicle’s battery monitoring system to determine if there is any relationship between the update and the prevention of thermal battery events; monitor and review any other reports of similar electric vehicle fires, including incidents that occurred in South Korea. “

Reading between the lines, Transport Canada You want to make sure that the BMS update done by Hyundai is not a way to mask a battery issue. A lawsuit in the United States accuses Tesla of doing just that with software updates 2019.16.1 or 2019.16.2 for S and X models. These updates limited battery voltage. Tesla did not say why that was necessary.

Hyundai has not declared any type of defect that requires a recall. It could be an isolated case, but a new fire occurred last May 29 in Daegu, South Korea. In this incident, the Kona Electric was charging.

Transport Canada confirms that Cosentino’s Kona Electric was not charging, as its owner said. The car caught fire and exploded. This Canadian customer probably had insurance to cover damage to her car and home, but that doesn’t solve the problem. If a car defect caused the situation, Hyundai still owes Cosentino compensation for all damages and problems.

When Hyundai warned us about the BMS update, it also said it is “fully cooperating with Transport Canada. “The company also said it” will immediately take any further action that is necessary “and that” the details of Hyundai’s possible compensation will be resolved “when the investigation is complete.

Both the automaker and Transport Canada They said they would keep us informed. We will do it as soon as there is any news, rest assured.