The FBI says ‘No Crime’ in the Bubba Wallace case, Noose had been in the garage since ’19 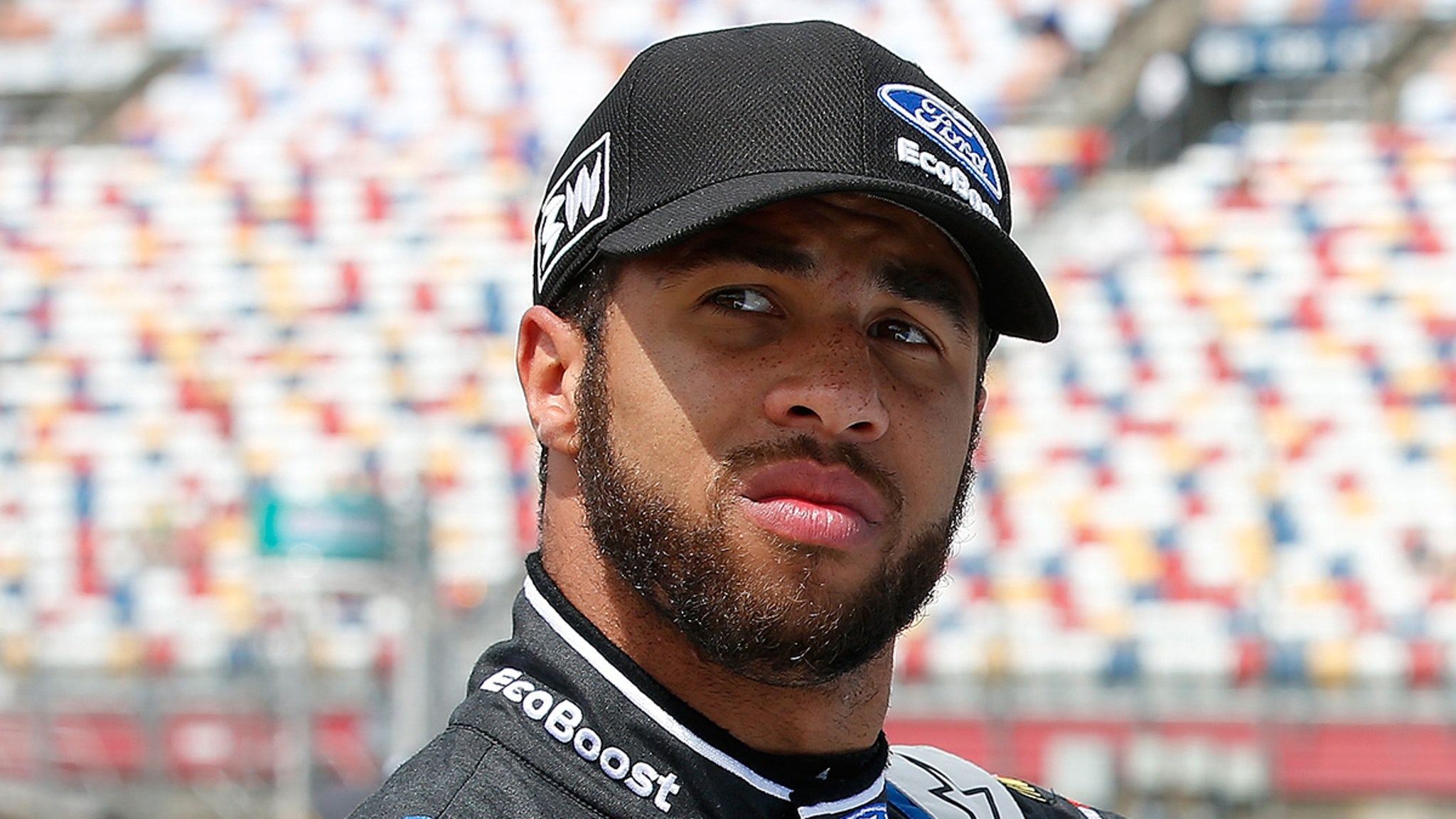 The FBI says the knot found in Bubba WallaceThe garage stall at Talladega Superspeedway in Alabama had been there since 2019, and they have determined that “no crime was committed.”

In fact, NASCAR says the item in question is a “rope gate garage door pull rope” that had been placed in the garage since last fall.

NASCAR adds: “Bubba Wallace was not the target of a hate crime.”

The FBI, along with US Attorney Jay E. Town, has just explained the situation.

“On Monday, fifteen FBI special agents conducted numerous interviews on the situation at Talladega Superspeedway. After a thorough review of the facts and evidence surrounding this event, we have concluded that no federal crime was committed.”

According to the FBI, Garage # 4, where the rope was found, was assigned to Bubba Wallace last week.

“Although it is now known that the rope was in Garage # 4 in 2019, no one could have known that Mr. Wallace would be assigned to Garage # 4 last week.”

The FBI and United States prosecutors say the decision not to file federal charges is correct “after reviewing all the available facts and all applicable federal laws.”

“We offer our thanks to NASCAR, Mr. Wallace, and everyone who cooperated with this investigation.”

As we previously reported, Bubba did not find the rope himself – it was a member of his crew who discovered it on Sunday and immediately reported it to NASCAR.

NASCAR launched an investigation and activated law enforcement, including the FBI.

In the previous days, Bubba, the only black driver in NASCAR’s best series, had been very outspoken in removing the Confederate flag from all NASCAR events.