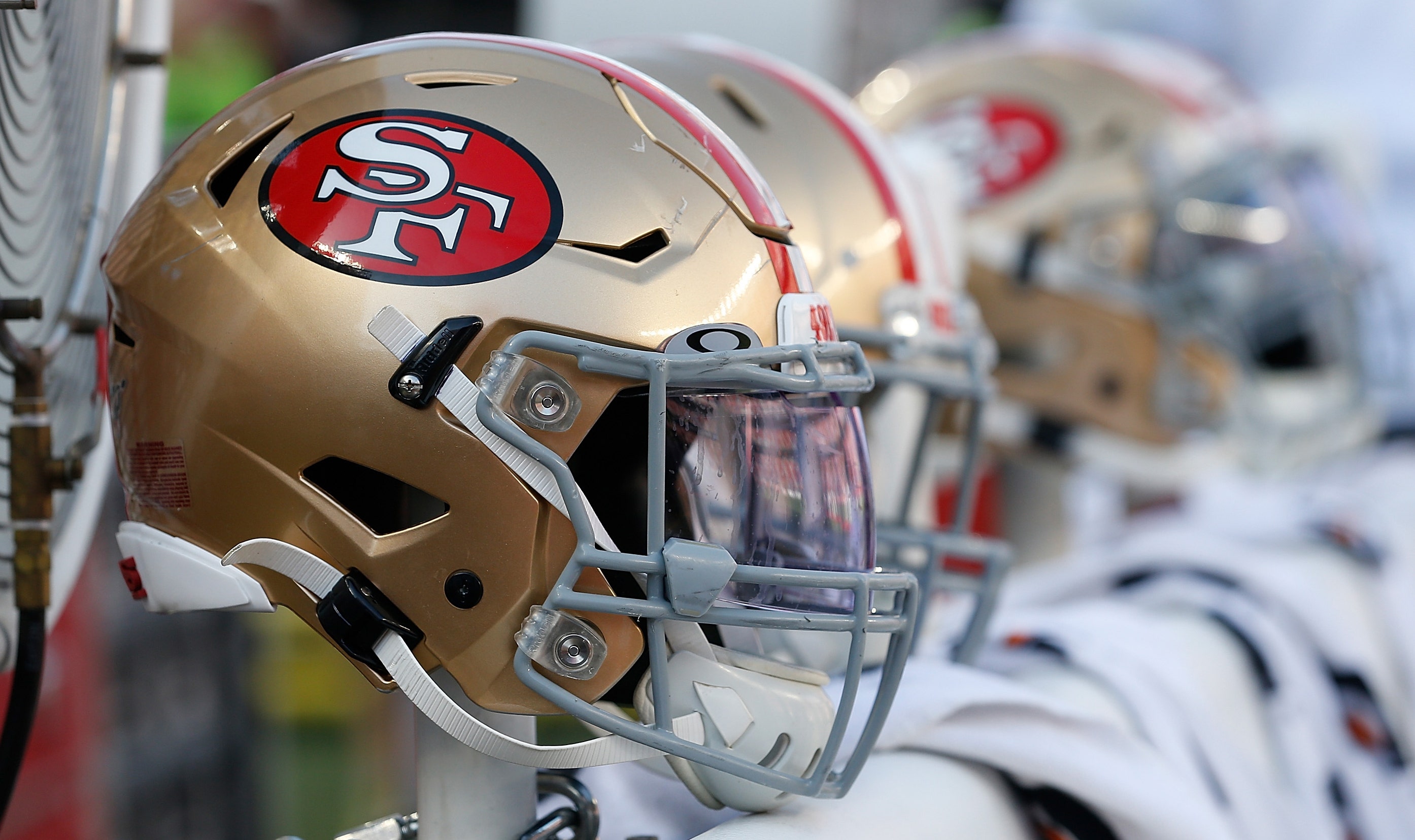 The San Francisco 49ers will fly a “Black Lives Matter” flag at Levi’s Stadium as the franchise continues to support the fight against racial inequality.

The 49ers will fly the flag alongside the California state flag and the United States flag. On Monday, CEO Jed York spoke about the “Black Lives Matter” movement, according to the Bay Area News Group.

DR. ANTHONY FAUCI SAYS IT IS ‘IMPOSSIBLE TO CALL’ IF CORONAVIRUS PANDEMIC COULD CANCEL THE NFL SEASON

“First and foremost, you are saddened and outraged when you see events happening, especially when they are specifically violent events that are directed at African Americans. We are focused on taking action,” York said.

“We have to make sure we do everything we can to make them have a voice, whether it’s to make sure they can go out to vote (and that’s the best way to make their voice heard in this country), or if we can work with groups like the Players Coalition and others that can help change the laws and tactics we may not be adept at.

“We want to work with expert people, so that we can make real and serious changes in this country,” he added.

York continued: “What we know better than the political aspect of things that need to be changed, we certainly understand education. We understand to give people the same opportunities. That is where we have worked for decades and will continue to do so.

“We want to make sure we empower everyone in our organization and outside to make the most of their lives and have what I believe to be equality for all and justice for all.”

The 49ers donated $ 1 million to causes of social injustice earlier this year, and in 2016, they matched a donation from former quarterback and social justice advocate Colin Kaepernick. York said his conversations with Kaepernick at the time helped propel the 49ers to take steps toward progress.