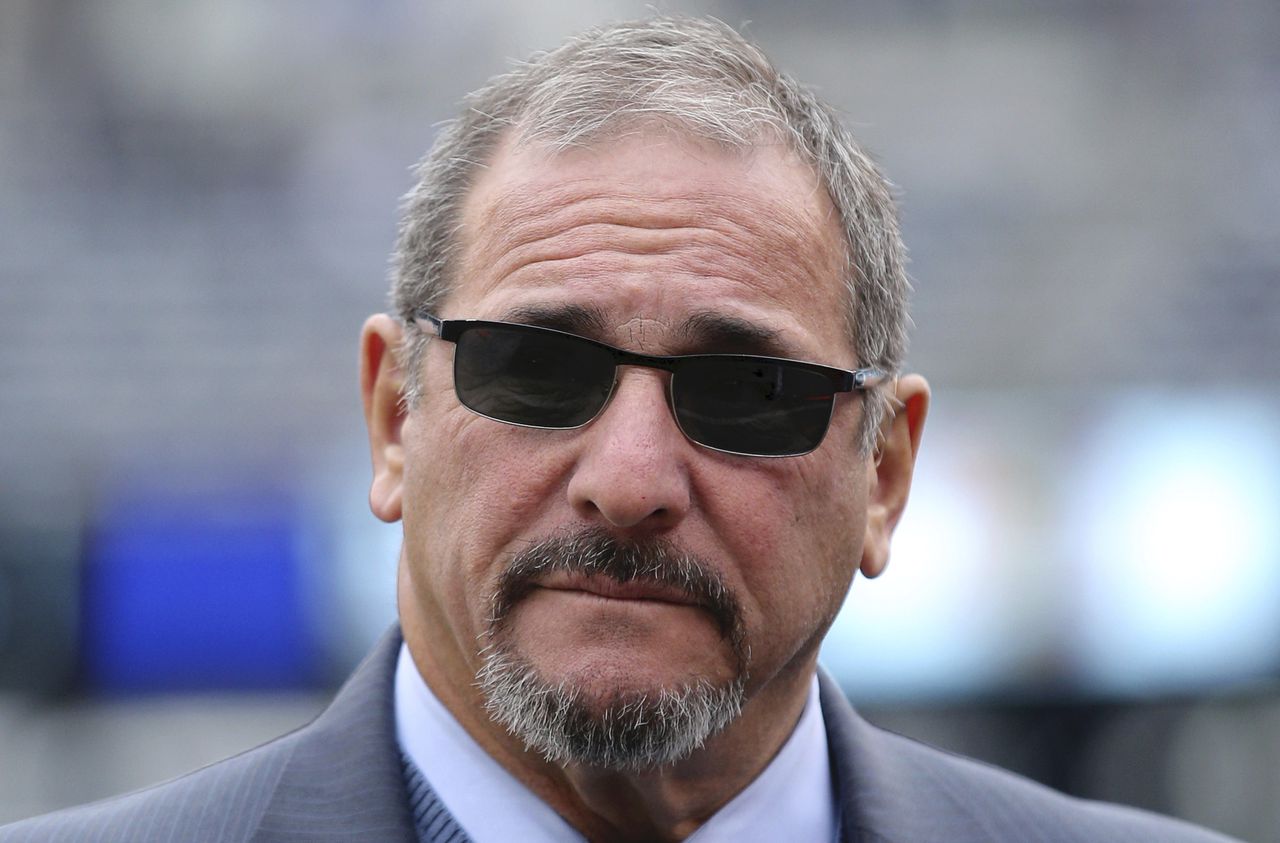 The NFL moves forward as if training camp started on time, for the Giants expected to be July 28. Perhaps the coronavirus has other plans, but for now, this is how it’s supposed to go.

Introducing Extra Giants: Sign up for a free trial now. Get exclusive news, behind-the-scenes observations and the ability to text directly with journalists.

Between now and that start date, general manager Dave Gettleman still has some key decisions to make.

What will he do?

Here’s a look at four key decisions that Gettleman and coach Joe Judge have left:

1. Leonard Williams Label: The Giants have until July 15 to reach an agreement on the extension of the contract with the young defensive lineman. If they can’t sign a new deal, Williams will play the season with the one-year franchise tag, valued at $ 16.12 million for a defensive tackle.

The Giants would rather sign Williams for a longer-term deal and cut that cap shot, but they also shouldn’t seek to overpay Williams beyond this year. It wouldn’t be surprising if Williams finally plays with the tag this year and performs at the level of a player that Gettleman hoped to get when he made that baffling trade last year.

2. The fate of Aldrick Rosas: The Giants are still out on what to do with Rosas, recently arrested for an alleged hit in California. Rosas is not helped by the fact that it would not cost the Giants money to free him and he comes from a season in which he lost five field goals and four extra points.

Stephen Gostkowski makes sense as a potential replacement with his ties to Joe Judge.

3. The fate of Markus Golden: The Giants are in a waiting pattern with Golden, who led the team with 10 sacks last year and was by far his most impressive passing runner. It was tagged with the rarely-used UFA tender, meaning your exclusive bargaining rights will go back to the Giants if you haven’t signed before July 22. At that time, Golden can sign the $ 4.125 million bid, refuse to sign it, and resist or negotiate a different deal with the Giants.

Gettleman could also get ahead of the July 22 deadline and offer Golden a new deal now, but that is unlikely.

4. The return of Jon Halapio: Last year’s Giants start center is still rehabilitating from Achilles surgery. Gettleman has indicated throughout the offseason that the Giants will bring him back to compete for the center job, though he is still a free agent. In all likelihood, the Giants are waiting until he is healed enough to participate in training camp.

He will compete with Nick Gates, Spencer Pulley and rookie Shane Lemeiux for the initial work at the center.

Get text messages from reporters giants: Cut through the mess on social media and send text messages directly to the giant writers. Plus, exclusive news and analysis every day. Sign up now for a free trial.

Please Subscribe now and support local journalism that YOU trust and trust. Zack Rosenblatt can be contacted at [email protected]. Tell us your coronavirus story or send a tip here.