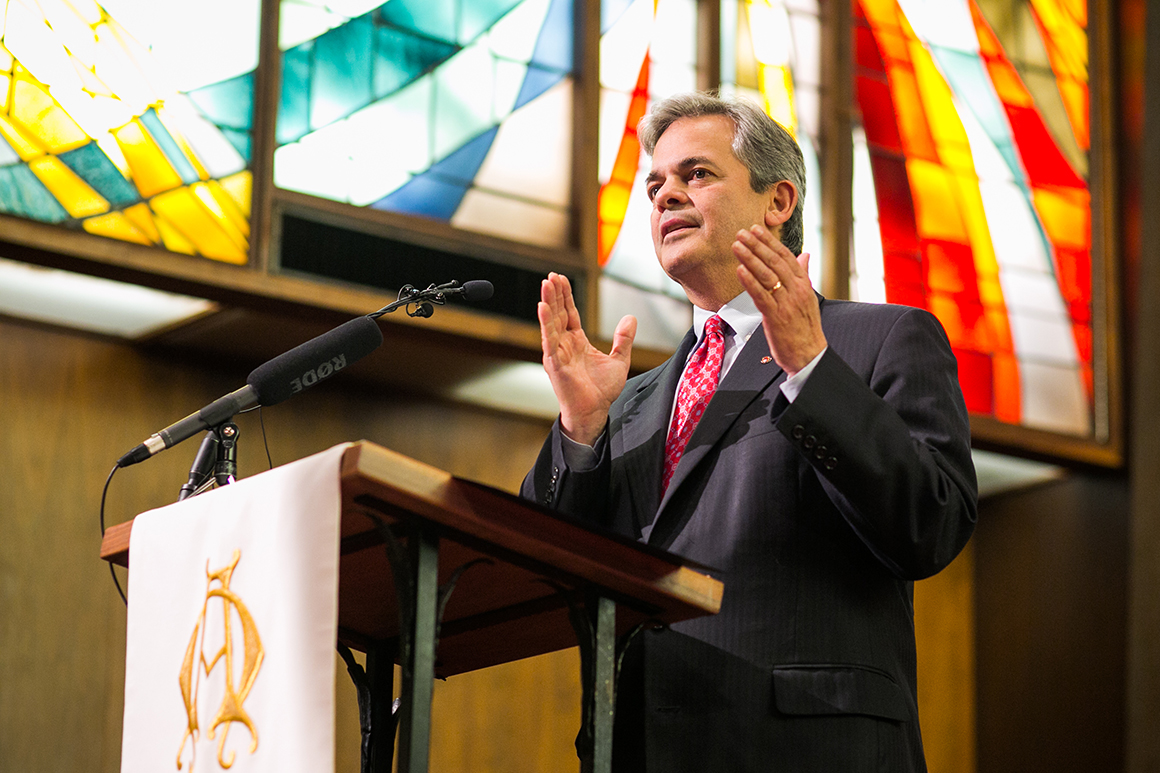 “Right now, it is clear that the increase in cases is largely due to certain types of activities, including Texans who congregate in bars,” Abbott said, adding that he expected the new restrictions to be so “limited in duration as possible. “

The move came less than 24 hours after Abbott ordered a hiatus in the state’s reopening process, which began in May. On Thursday, the Texas governor also halted elective surgeries in a handful of counties and retracted a previous directive that prohibited cities and counties from requiring residents to wear face masks in public.

“The path we are on now is the path that now has us in danger,” he said. “We need to do something different from that. We need our people in our community to act differently. The status quo will not protect us. “

Adler blamed the coronavirus return in Texas on Friday for a variety of factors, including a lack of adequate testing capacity and tracking capabilities, as well as failure to analyze new data as the reopening process unfolded.

But the “big deal … is that the community, when you open an economy, has to combine that with face masks and religiously maintain social distancing,” Adler said. “That has to be part of opening up the economy, and that’s something that didn’t happen here.”

In addition to Texas, the nation’s other two most populous states, California and Florida, have also seen their number of new coronavirus cases increase significantly in recent days, and the United States on Thursday reported another record of more than 39,000 new infections in one day.