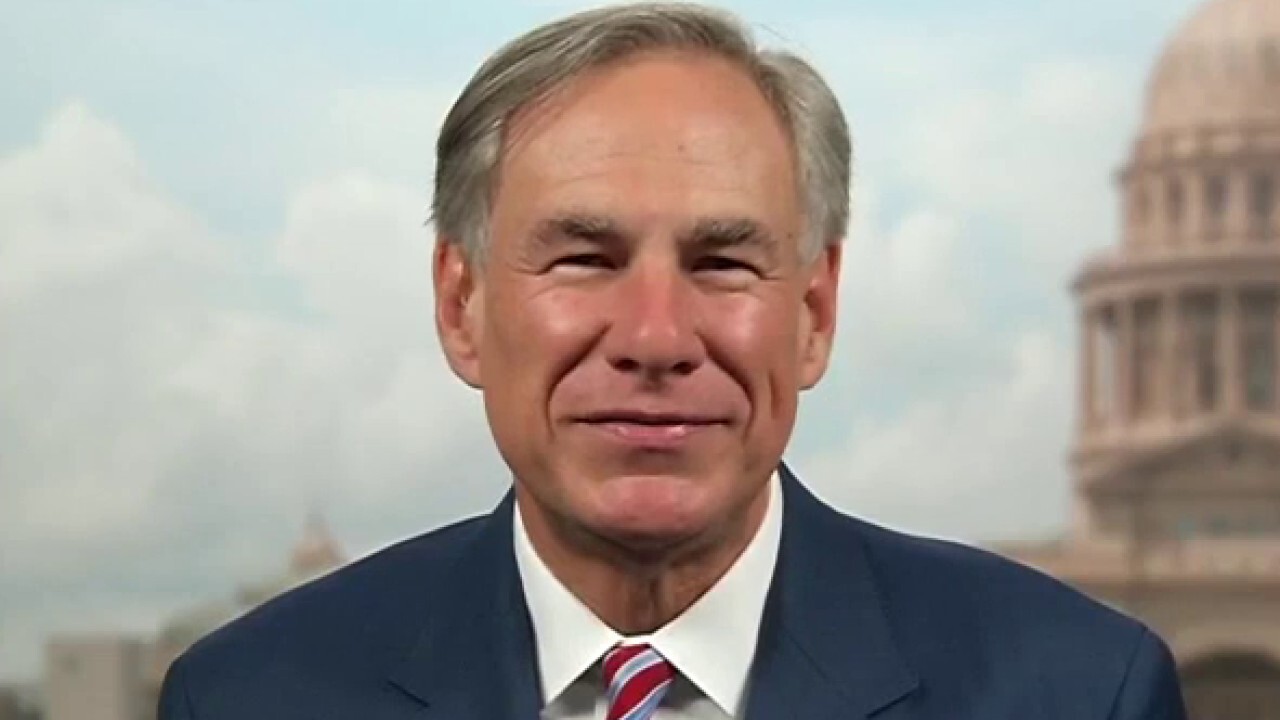 Gov. Greg Abbot, the Texas Republican, said Monday that the state’s recent surge in coronavirus cases is “unacceptable” and called on state residents to wear masks and take appropriate precautions before going public.

“Closing Texas again will be the last option,” he said, according to Fox 4 News. The report says there have been around 115,000 cases statewide, with a daily average of more than 3,500 new cases.

“If those spikes continue, further action will have to be taken,” Abbot said. “There has been a doubling of those numbers. If it continues to double, that would mean we are in an urgent situation.” “

States across the country have reported increases since the country’s slow reopening. President Trump was criticized after telling a rally in Tulsa last weekend that he was going to ask his team to cut tests because of the increase.

“Our Coronavirus test is much higher (25 million tests) and much more advanced, which makes us see that we have more cases, especially proportionally, than other countries,” Trump tweeted.

The Los Angeles Times reported Monday that despite an increase in cases in California, health officials are not sounding the alarms. These officials say new cases are not the best metric to monitor the dangers of the disease and to analyze hospitalizations and deaths.

“The most important data continues to analyze our death data and our hospitalization data and our positivity rate, and … all the indicators really point to the fact that we are quite stable and that we actually continue to slow down the spread of COVID- 19, ”said Barbara Ferrer, director of health for Los Angeles County, on Friday.

“The overall goal of flattening the curve was not to prevent people from becoming infected. It was to slow down the rate at which they do it so we don’t overwhelm our healthcare systems, and I think that’s a key thing to staying focused on, “he said.