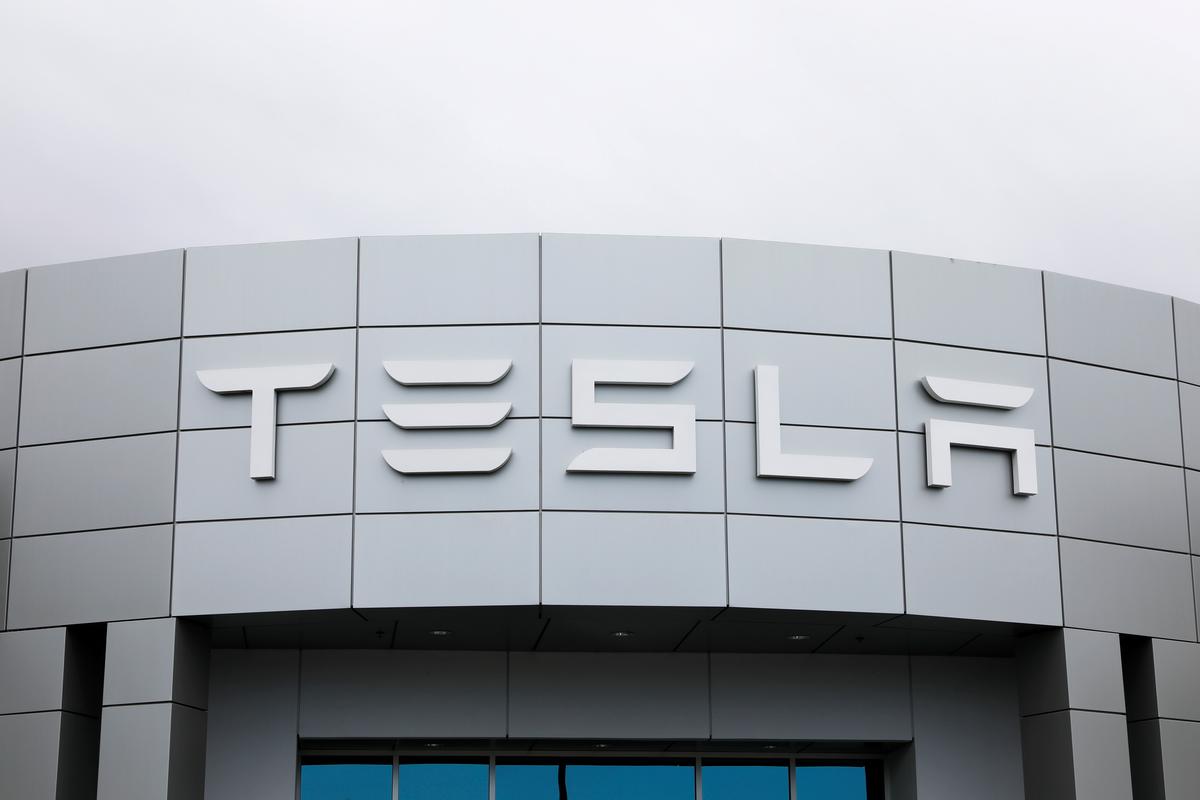 Tesla, which said it currently has a “small-scale” battery manufacturing operation in Fremont, sought approval from the city government to build an expanded battery operation. Construction of the project, including installation of all manufacturing equipment, is estimated to be completed in about 3 months.

Workers assigned to the facility would total 470, of whom 400 “would work shifts, so there are 100 employees working in manufacturing and production operations anytime, all day, every day.”

Tesla did not immediately respond to Reuters’ request for comment.

Chief Executive Elon Musk earlier this week said he will tour Tesla’s battery cell production on Sept. 15, the tentative date for what the automaker has called Battery Day.

Tesla currently produces batteries with Panasonic Corp of Japan in the so-called Gigafactory near Reno, Nevada. It also has battery contracts with LG Chem Ltd of South Korea and Contemporary Amperex Technology Ltd. of China.

Report of Hyunjoo Jin in Seoul; Editing by Christopher Cushing