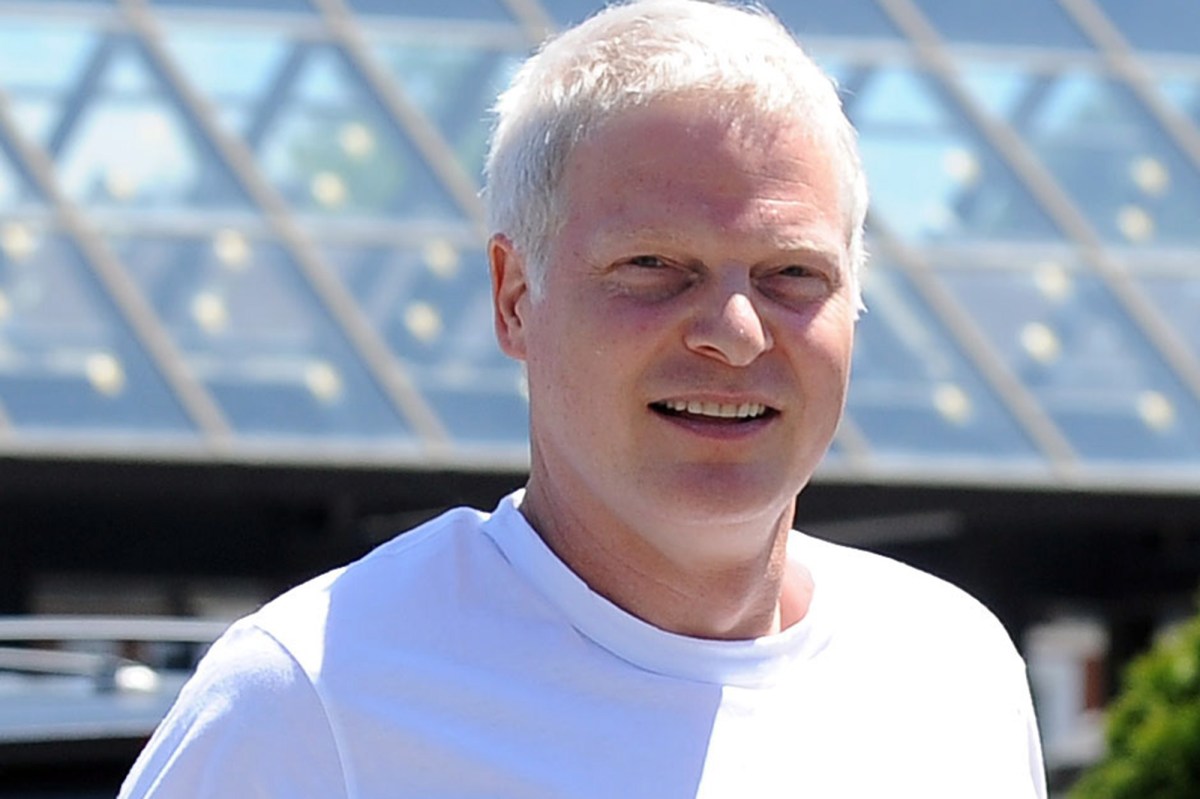 The death of Hollywood magnate Steve Bing has been formally declared a suicide, the Los Angeles County coroner confirmed.

Bing, the 55-year-old father of Elizabeth Hurley’s 18-year-old son, died Monday after falling from the 27th floor of his apartment building in Los Angeles’ Century City.

The cause of death was listed as “multiple blunt trauma” and ruled suicide, according to records. The case appears closed.

Bing became a major Hollywood producer and investor after inheriting $ 600 million from his grandfather, New York real estate developer Leo Bing, when he was 18 years old.

Bing produced the 2000 film Sylvester Stallone “Get Carter” and was a major investor in Tom Hanks’ 2004 animated film “The Polar Express”.

He was also a producer on director Martin Scorsese’s 2008 Rolling Stones documentary “Shine a Light,” and co-produced with Mick Jagger on an upcoming documentary about Jerry Lee Lewis.

“It is very sad to hear of Steve Bing’s death,” Jagger said on Twitter. “He was such a kind and generous friend and supported so many good and just causes. I’m going to miss him a lot. “

Bing also donated millions to the Democratic Party, and Bill Clinton tweeted on Monday that he “loved Steve Bing very much.”

“He had a great heart and was willing to do everything possible for the people and causes he believed in. I will miss him and his enthusiasm more than I can say, and I hope he has finally found peace,” wrote Clinton. .

However, he is perhaps best known for being the father of Hurley’s son Damian, who initially denied being one until a DNA test proved otherwise.

Hurley said she was “saddened beyond belief” by her death, sharing a series of snapshots of them together, saying that they had “recently gotten closer together again.”