Stephon Tuitt doesn’t kneel for the hymn, he doesn’t care what they think 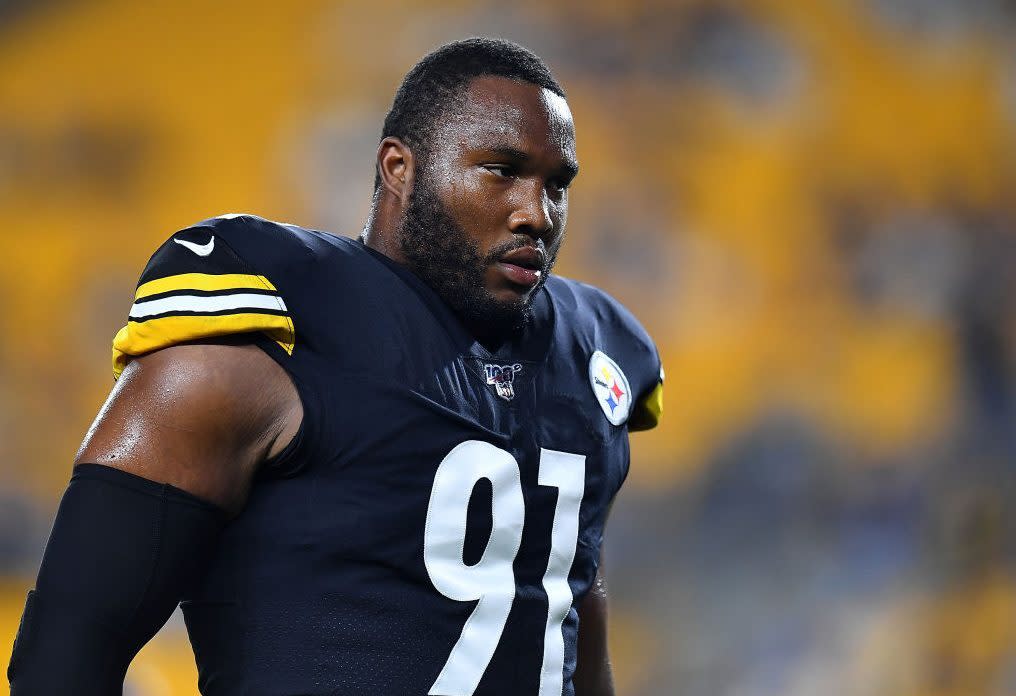 Several NFL players and a coach have vowed to kneel during the national anthem this season. Many others probably will.

But Steelers defensive lineman Stephon Tuitt will not be among them.

Tuitt said Monday that he will not kneel during the national anthem.

“Also, I’m not kneeling down by the flag and fucking anyone who has a problem with that,” Tuitt wrote on Twitter. “My grandmother was an immigrant from the Caribbean and. . . She worked hard to bring 20 people on the right track. She had no money and was educated to be a nurse. She lives well now.

Steelers players who choose to kneel for the national anthem will be supported by Mike Tomlin and the organization, the coach said last month.

“Our position is simple: We are going to support our players and their willingness to participate in this, be it statements or actions,” said Tomlin.

In six games last year, Tuitt finished with 22 tackles and 3.5 sacks. He missed the last 10 games of the season after breaking his chest.