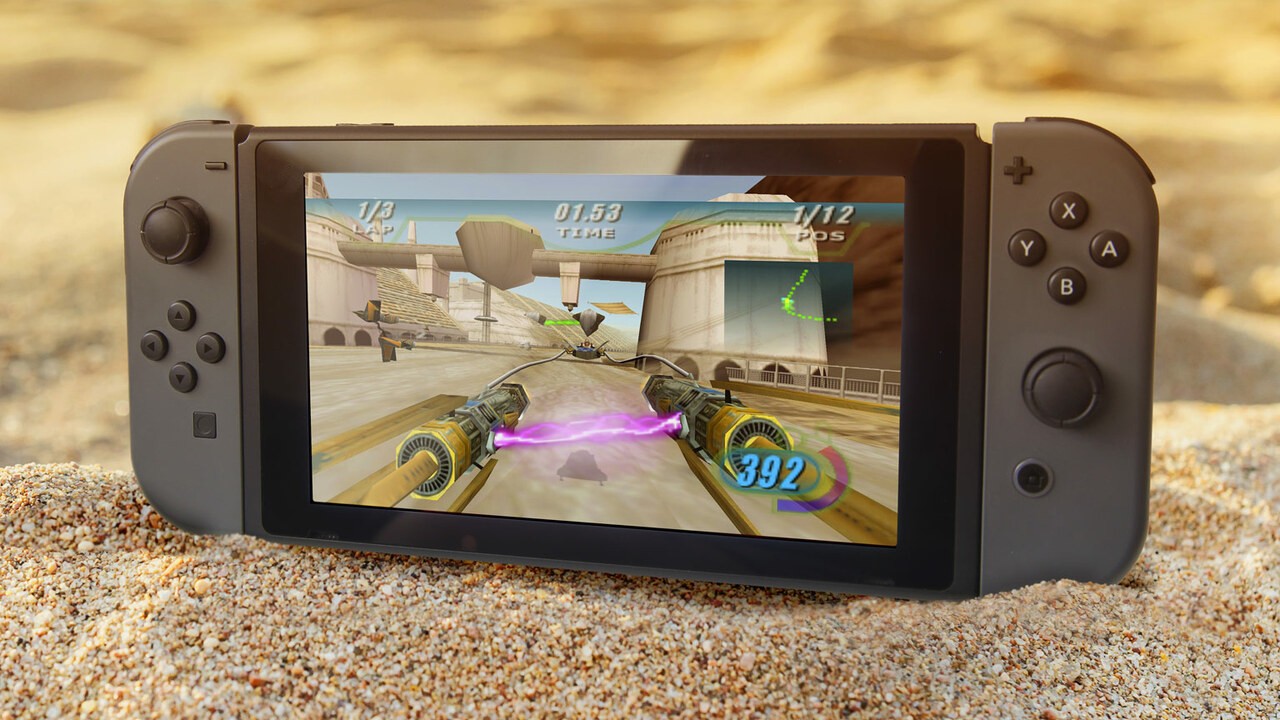 Update (Tuesday June 23, 2020 5:15 PM BST): As a quick reminder, Star Wars Episode I: Racer It is now available to buy on Nintendo Switch for $ 14.99. A new launch trailer to celebrate was released today, which you can see above.

Original Article (Tuesday June 16, 2020 3:25 PM BST): Star Wars Episode I: Racer Developer Aspyr has provided us with an update on the game’s release. It is now slated to launch on Switch and PS4 on June 23.

Originally, the game was planned to launch on May 12, but unfortunately the launch was delayed due to “continued work from home requirements”. Fortunately, we won’t have to wait much longer.

We are slated to launch on Nintendo Switch and PS4 on June 23.

Thanks for your continued support, .gifs and kind comments as we work on this release.

We will see you on the race tracks

It will be available for $ 14.99 when it launches later this month and will include all the features present in the original, including 25 playable racers, race tracks in eight unique worlds, and split-screen races.

Are you excited to see this on Switch? Tell us below.