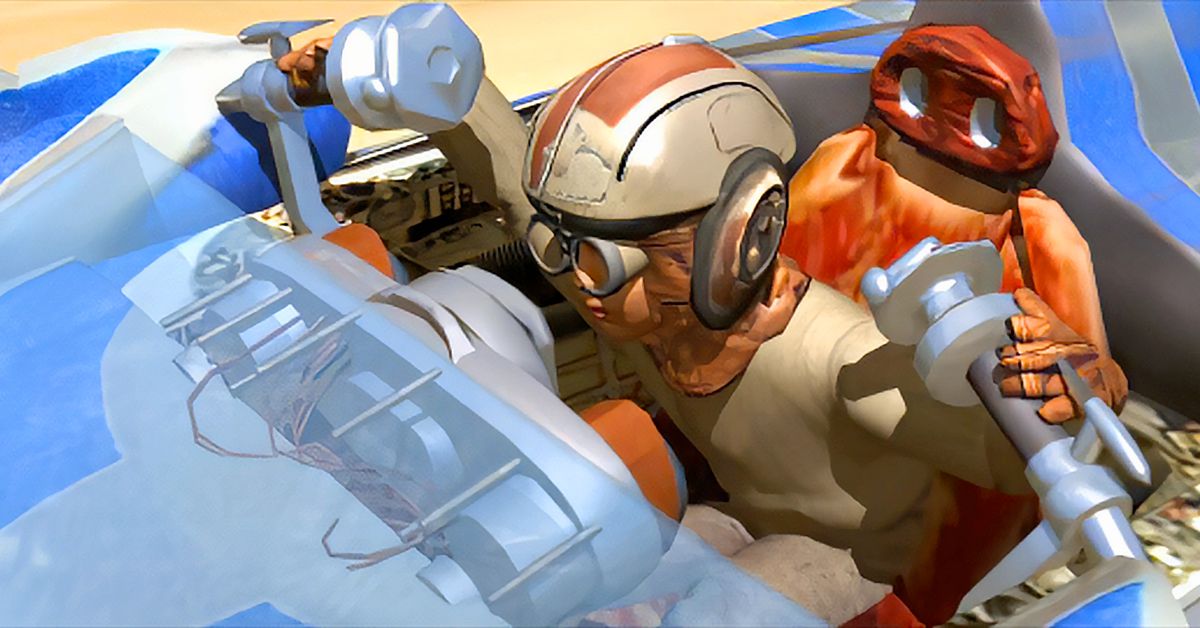 Star Wars Episode 1: Racer It is out today for Nintendo Switch and PlayStation 4.

The classic pod-racing simulator was announced for the Nintendo Switch in March and was originally given a release date in May, but was pushed for unspecified reasons. The Nintendo 64 game update allows players to command different characters and podracers on a wide variety of tracks, managing delicate vehicles throughout the race. Star Wars Episode I: Racer It features a single player campaign and multiplayer split screen options.

The game originally came out in 1999, along with the release of Star Wars: The Phantom Menace. While this is not the first relaunch, Star Wars Episode I: Racer Released on GOG.com in 2018 – This is the first time it’s available on Nintendo Switch and PlayStation 4. Last year, Disney and LucasArts approved a relaunch of the game on Nintendo 64 cartridges as a collector’s item.