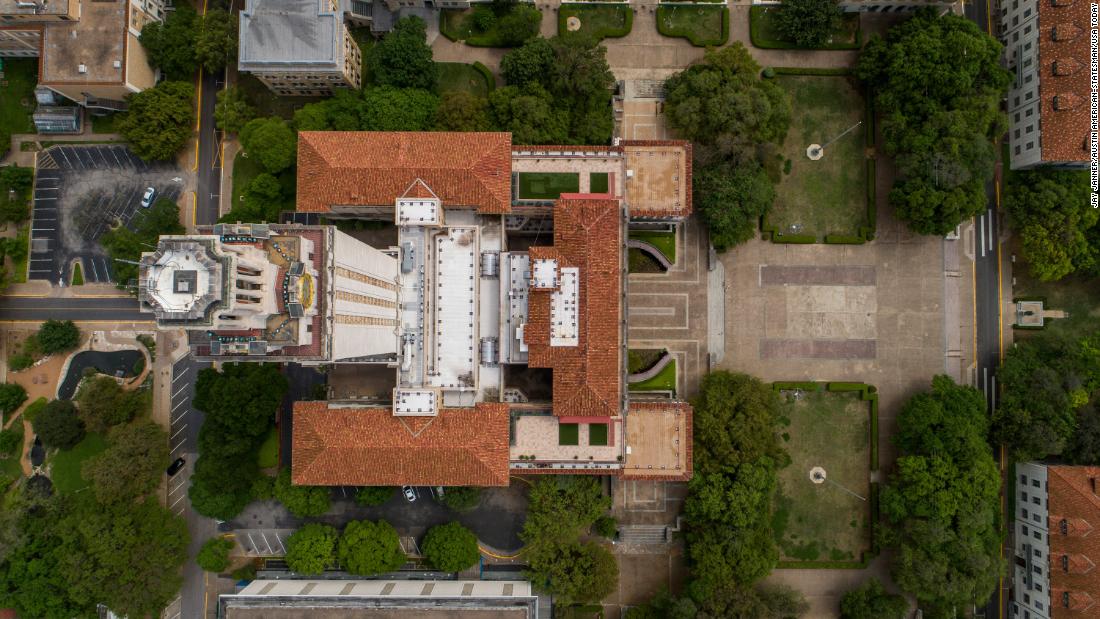 No one became seriously ill and no one died, but the incident illustrates how young people, especially college students, can quickly spread the virus among themselves and take it to the community, a team from the University of Texas at Austin reported Wednesday.

The students traveled to Cabo San Lucas, Mexico, from March 14 to 19. A week later, back in Austin, three showed up at the University of Texas Austin Health Center (UTHA) with coronavirus symptoms and tested positive.

Eventually, 60 vacationers contracted the virus. In turn, they infected a family contact and three people in the community, the UT team reported in the weekly bulletin of the US Centers for Disease Control and Prevention. USA

“Follow-up contact interviews revealed that Cabo San Lucas travelers used a variety of commercial, charter and private flights to return to the United States,” the researchers wrote, part of a joint effort between the university and Austin Public Health.

“Additional travelers were identified through follow-up contact interviews and review of flight manifests assembled with the assistance of Austin Public Health,” they added.

Then the contact tracking team kicked in. “UTHA trained medical students, public health students, and clinical and research staff members to trace contacts. UTHA contact trackers communicated with travelers and contacts by phone, first sending a text message with an initial message. about the possible exposure and then trying to call each traveler and contact them three times, “they wrote.

“During the phone call, contact trackers advised asymptomatic travelers and contacts to self-quarantine and monitor symptoms for 14 days from the last date of potential exposure. Travelers and symptomatic contacts were offered a SARS-CoV-2 test and were asked to “isolate until a negative test result was obtained or, following CDC recommendations at that time, up to 7 days after symptom onset, including 3 days without fever and without worsening symptoms. “

It was complicated, because many of the people involved shared rooms, traveled together, and then returned home to share apartments. And about a fifth of those who ended up testing positive had no symptoms.

“Asymptomatic or those with mild symptoms probably play an important role in maintaining SARS-CoV-2 transmission during outbreaks, especially in younger populations, such as the one described here,” the research team wrote.

The symptoms that people had were various. “Similar proportions of fever, cough, sore throat, and headache occurred between people with positive results and those with negative results,” the team wrote.

Some of the students may have had other respiratory infections, including the flu. The researchers also suspect that some claimed they had symptoms when they did not, so they could be tested.

Regarding the implications of the study, the researchers said that universities, colleges and other schools should take into account this pattern of shared life and the rapid spread of the virus, as they consider reopening.

The Texas governor is urging people to stay home amid a surge in coronavirus cases, and some health officials are calling for a stricter order to stay home.

“Because the spread is so widespread right now, there is never a reason for you to have to leave your home,” Governor Greg Abbott told CNN affiliate KBTX. “Unless you need to go out, the safest place for you is your home.”

New cases and hospitalizations there are increasing at their fastest rate so far, something Abbott called “unacceptable,” with Texas reporting more than 5,000 cases in a single day, breaking its previous record, health authorities said.