South Dakota Governor Warns that Mount Rushmore Will Not Be Attacked: “Not Under My Watch” 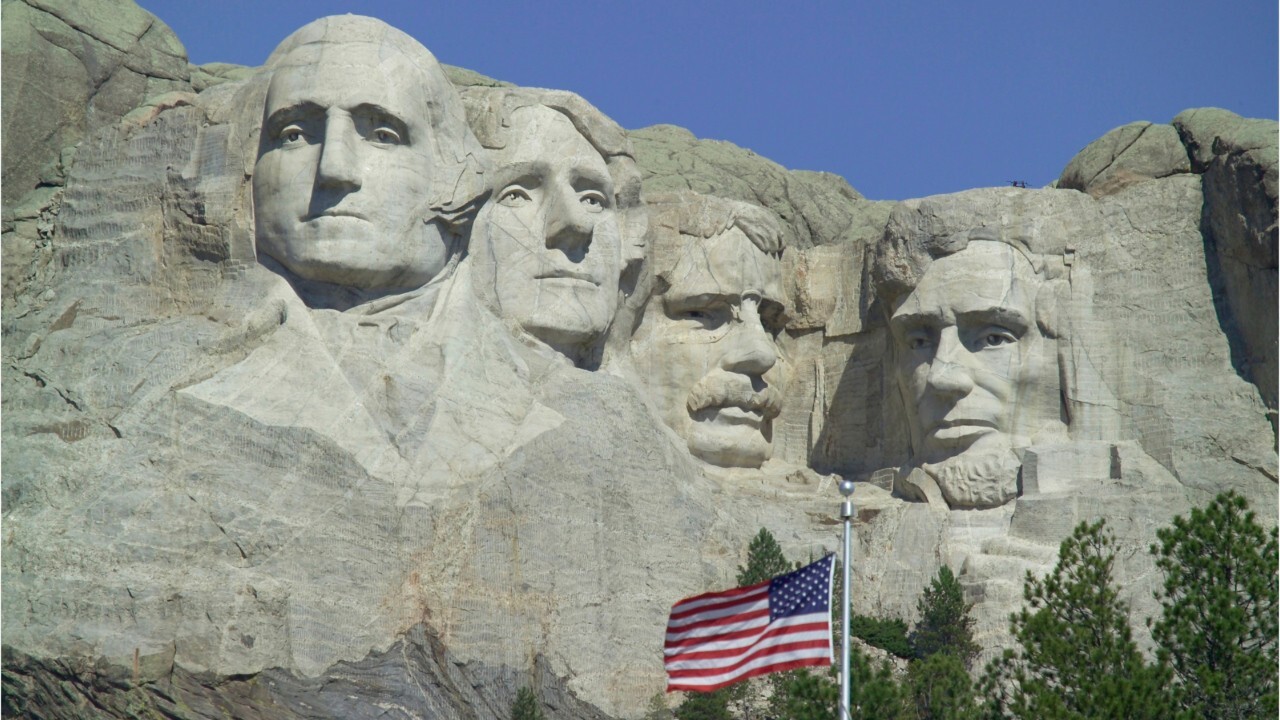 Amid a campaign to tear down statues across the country that quickly moved from attacking monuments of Confederate generals to those of former presidents, the governor of South Dakota promises that the famous Mount Rushmore will not be next.

“Not under my watch,” South Dakota Republican Governor Kristi Noem tweeted after conservative commentator Ben Shapiro joked that the chiseled faces of Presidents George Washington, Thomas Jefferson, Theodore Roosevelt and Abraham Lincoln could be the next objective of the “awakening of the historical revisionist priesthood”. “

TRUMP ASKS FOR ARREST, PRISON TIME BY VANDALS MONUMENTS TARGET: “THERE WILL BE NO EXCEPTIONS”

There is still no indication of any serious push against the towering monument and tourist attraction in South Dakota’s Black Hills. But the figures represented have had their similarities elsewhere.

The groups began to destroy and disfigure statues in the wake of protests that erupted after George Floyd’s death in police custody. While those protests initially focused on racism and police brutality, it has escalated into a new phase.

Although initially aimed at Confederate leaders and generals, the push against the statue has fired on other historical figures.

On Monday, there was an attempt to tear down a statue of Andrew Jackson in Lafayette Square in Washington, DC, near the White House.

President Trump warned Tuesday that those involved could be jailed for up to 10 years.

“I have authorized the Federal Government to arrest anyone who destroys or destroys any federal monument, statue or other property in the United States with up to 10 years in prison, in accordance with the Veteran Monument Preservation Act or any other law that may be relevant, Trump tweeted. “This action takes effect immediately, but can also be used retroactively for destruction or vandalism already caused.

“There will be no exceptions!”