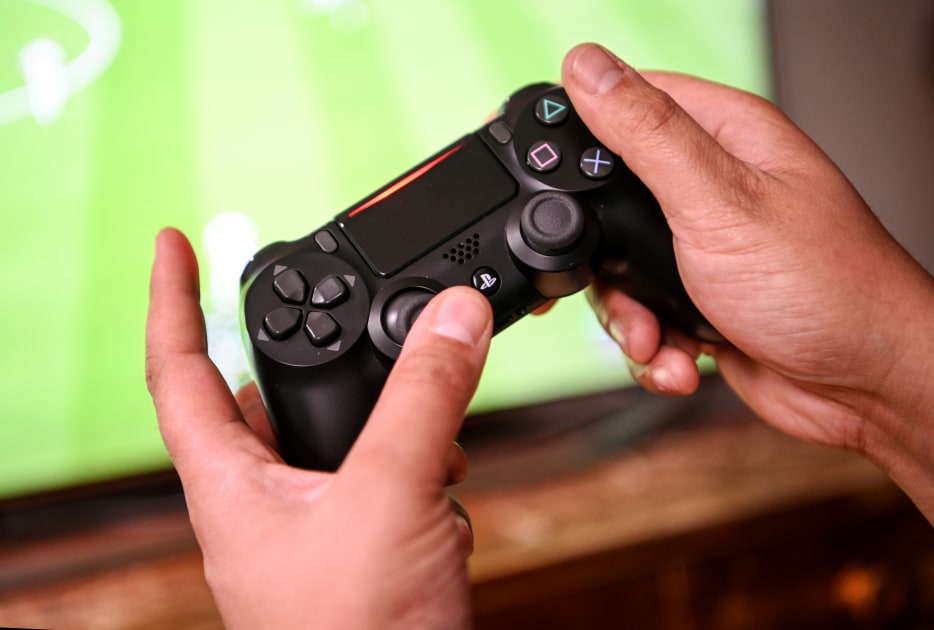 Sony has launched a bug rewards program that anyone can participate in, and the rewards for reporting critical PS4 vulnerabilities start at $ 50,000, Sony’s Senior Director of Software Engineering Geoff Norton wrote on the PlayStation blog. While Sony had a bug bounty that was previously only available to private investigators, it has now partnered with HackerOne to open the program to “the security research community, gamers, and anyone else.”