Somali parliament removes prime minister in vote of no confidence 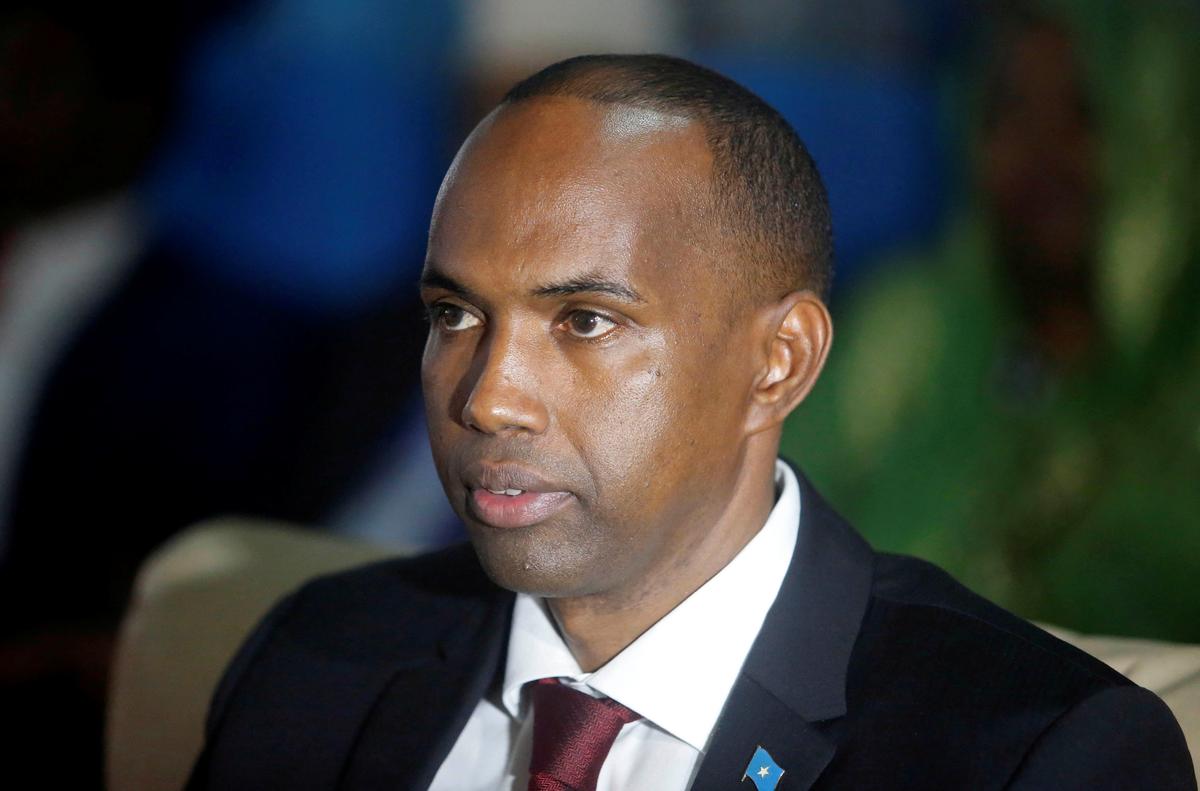 MOGADISHU (Reuters) – Somalia’s parliament ousted Prime Minister Hassan Ali Khaire in a distrust vote on Saturday, as a power struggle between him and the president came to light.

Khaire and President Mohamed Abdullahi Mohamed have been discussing whether to delay the national elections to be held in February next year, with the prime minister insisting that it continue and the president favoring the postponement.

The president’s allies have also accused Khaire of failing to stabilize the security situation.

“The government failed in its promise to prepare a clear plan for the election of one man and one vote,” said Mohamed Mursal Sheikh Abdirahman, the speaker of parliament, referring to the first direct election since the civil war broke out in 1991.

The Horn of Africa country has held elections through representatives like the elderly in the past decade, due to insecurity caused by al-Shabaab militants in most areas.

Mohamed Abukar Islow, the minister of internal security and a key ally of Khaire, accused the speaker and the president of conspiring to remove the prime minister to extend his terms.

“It is a dark day,” Islow said, calling the measure unconstitutional due to the requirement that elections be held every four years. Khaire, a former oil company executive, was not immediately available for comment.

The president promised to hold “a satisfactory election” on the calendar, but the National Parties Forum, a leading opposition group, was skeptical.

“The president is generating political chaos that will be difficult to manage … We warn against any attempt to extend the mandate,” the group said.

Rashid Abdi, an independent analyst in the Horn of Africa, said the removal of Khaire was inevitable due to differences with the president and the prime minister’s ambition to one day be president.

“The amazing thing was how quickly it was done. There was no debate or negotiations, “Abdi told Reuters.