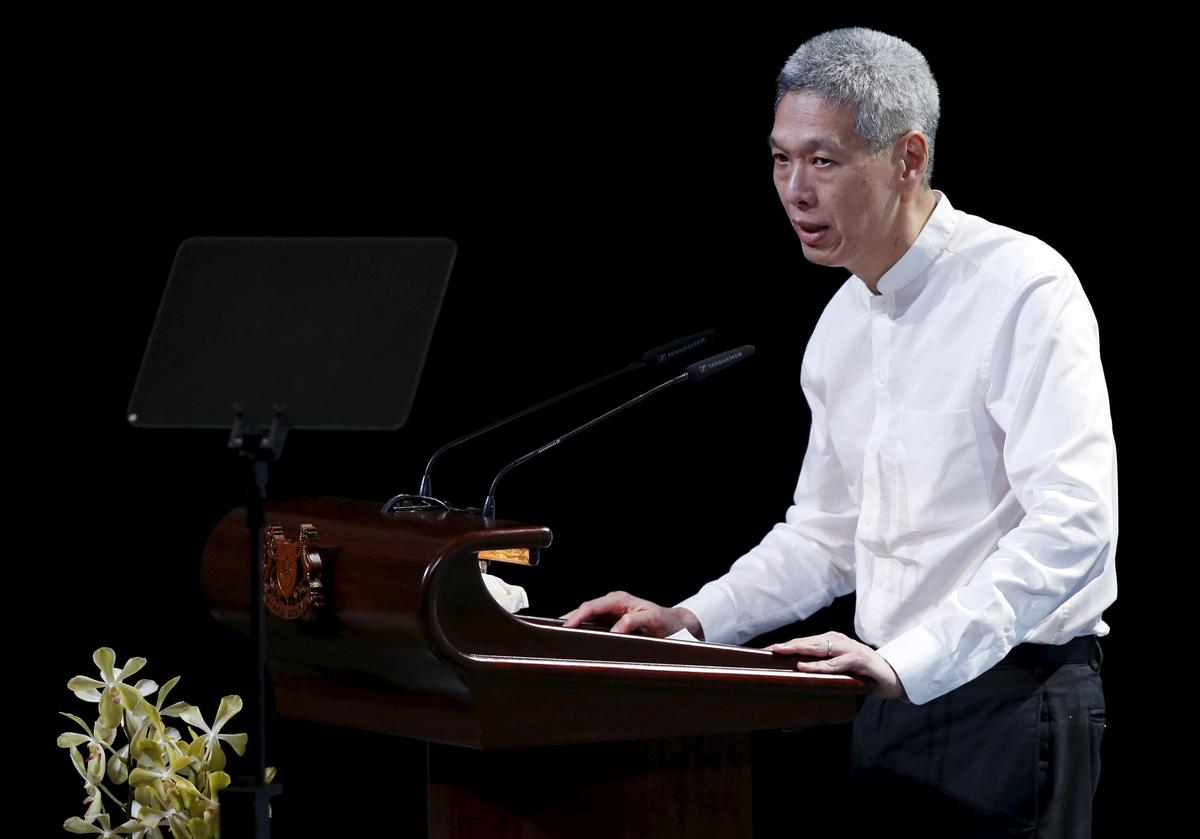 SINGAPORE (Reuters) – The brother of Singapore’s prime minister, Lee Hsien Yang, said on Wednesday that he had joined an opposition party competing against his brother in the upcoming July 10 elections, but was undecided on whether would run as a candidate.

Lee Hsien Yang, son of Singapore’s modern founder, Lee Kuan Yew, has been embroiled in a bitter dispute with his brother over his late father’s home. He told Reuters that he had joined the new Progress Singapore Party (PSP).

Lee criticized his brother Lee Hsien Loong’s Popular Action Party (PAP), which his father founded and which has ruled the city-state since its independence in 1965.

Last year, Hsien Yang said the PAP had “lost its way” and “supported the principles and values ​​of the Singapore Progress Party.”

The PSP is led by Tan Cheng Bock, a former PAP lawmaker who rose to fame by nearly defeating a candidate backed by Prime Minister Lee Hsien Loong in the 2011 presidential race.

“We will see,” replied Lee Hsien Yang when asked if he would stand as a candidate.

PSP said on Twitter that it welcomed Lee Hsien Yang as a member.