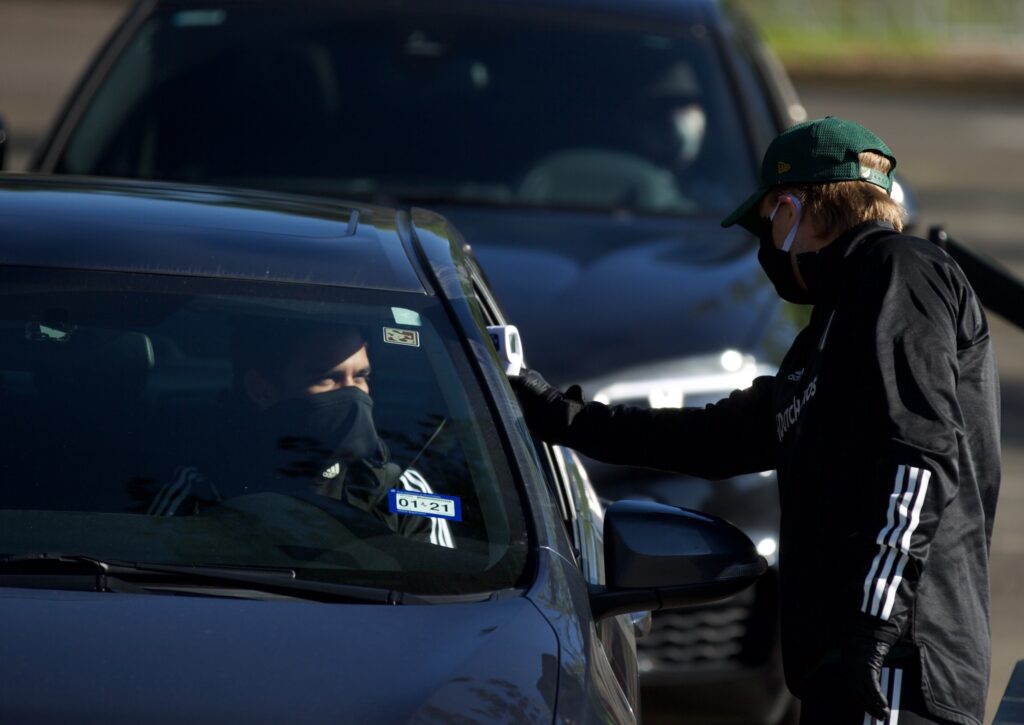 As Major League Soccer teams begin arriving in Orlando prior to the MLS Is Back tournament, Athletic has confirmed that several clubs have had positive results on the players or team staff for COVID-19, but have not announced these results. In this case, “positive” indicates not one, but two positives to avoid the possibility of false positives.

Spokesmen for the New England Revolution and the Seattle Sounders told The Athletic that they each had a positive player, results that had not previously been revealed. The Seattle player who tested positive since then recovered, went through all MLS protocols and returned to full training. The New England player is still in quarantine, but the club hopes he will recover in time to travel to Florida with the Revs by the end of next week.

The Colorado Rapids announced Wednesday afternoon that a player tested positive for COVID-19 and was asymptomatic, and that training was …