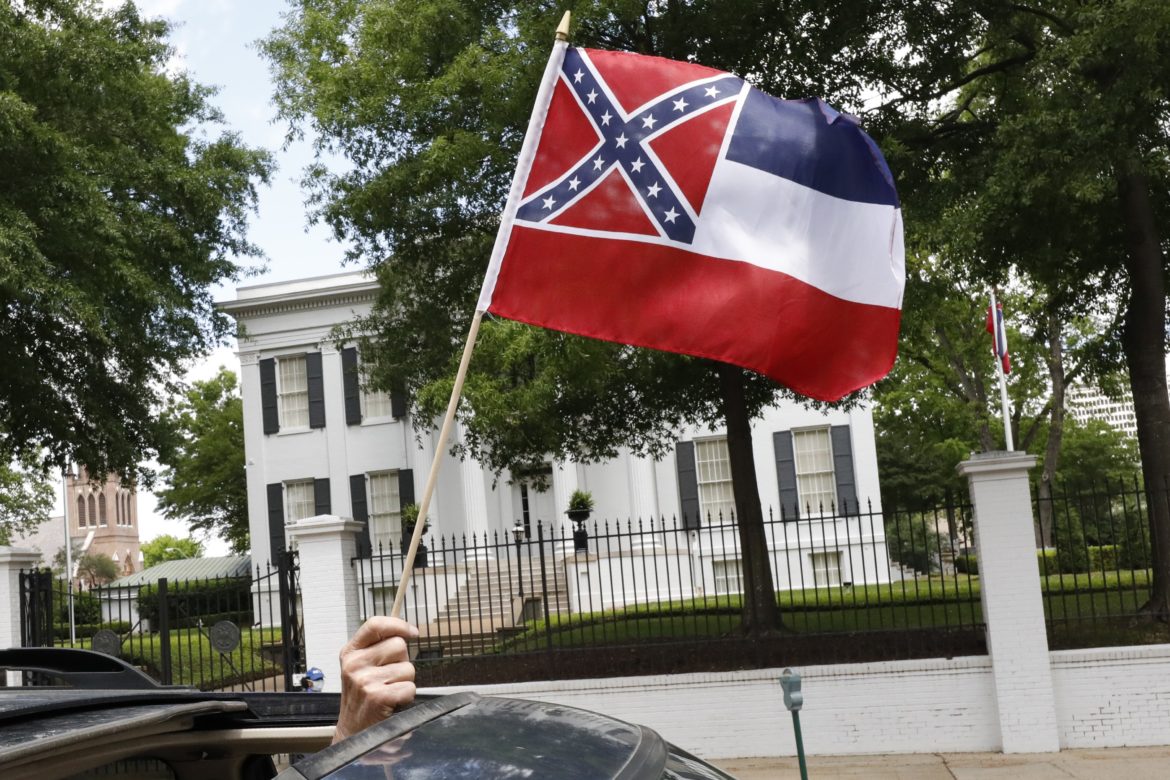 The CEO of one of the state’s largest companies told Mississippi Today on Tuesday that he fears sustained national boycotts of Mississippi businesses if lawmakers let voters decide the fate of the state flag, which contains the battle emblem. Confederate.

Joe Frank Sanderson, the 73-year-old CEO and chairman of the Laurel-based Sanderson Farms board, said the legislators’ deliberations of putting the state flag issue on the ballot are “the wrong step.” and that “it will be terrible consequences if we take this turn.”

Sanderson continued: “I am afraid that the political leaders in Jackson are not thinking about that. They need to think that in the long term, those are the consequences of calling a quick referendum on this flag. ”

Lawmakers in both the Senate and the House of Representatives have engaged in talks about changing the state flag in the past two weeks as protests about racial equality have continued across the state and nation. Tens of thousands of protesters in Mississippi have focused their demands on the state flag.

Late last week, as pressure to change the flag continued to mount, lawmakers discussed two options: adopt a second official state flag or let Mississippi voters decide the fate of the current flag. In 2001, Mississippi voters chose nearly 2 to 1 to keep the current design. Leaders who support the flag change fear that a similar outcome will slow efforts to change the flag for years to come.

At the end of Monday, House and Senate leaders did not feel they had the votes to change the flag or put the issue on the ballot. Lawmakers plan to end the 2020 legislative session on Friday.

Sanderson, one of the most respected business leaders in the state, is one of several who have called on lawmakers to change the state flag. HHe has the ear of every politician in Jackson and is a major campaign donor to Governor Tate Reeves and Lieutenant Governor Delbert Hosemann. For decades, the state’s most powerful politicians have turned to him for advice on economic development.

He says state leaders, not voters, must change the flag immediately.

“The inclusion of the Confederate battle flag in our state’s flag offends and brings back bad memories for 38 percent of our population, and I think our flag should unite and not be divisive, ”said Sanderson. “The flag is not part of the fabric of this state. It doesn’t have to be about something that happened 150 years ago; it has to be about our vision of the future for all our people. “