“See” co-hosts confront Bolton: you are part of the reason Trump “is still in office” 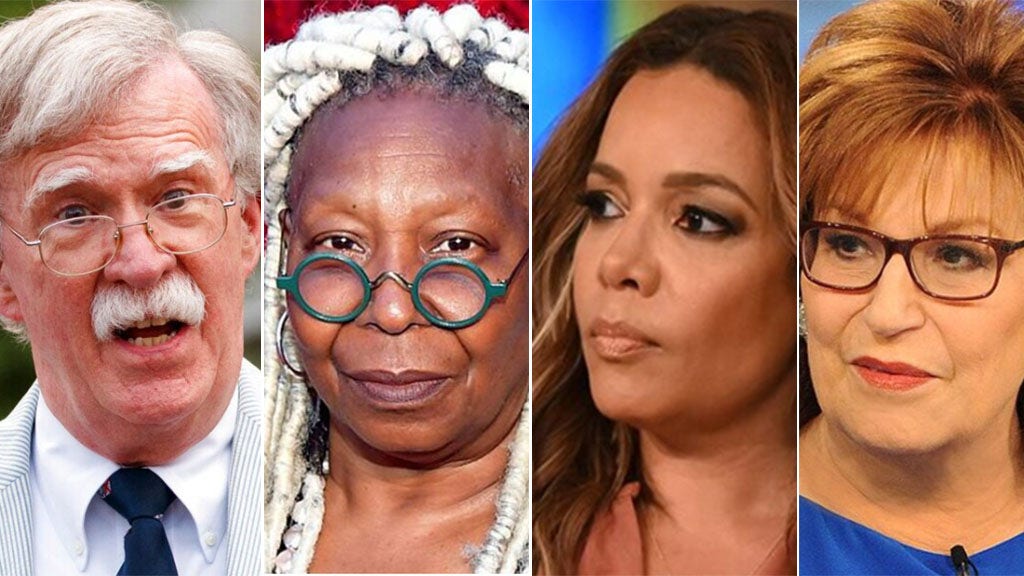 Liberal hosts of “The View” had some strong words for former national security adviser John Bolton, who argued that he should have spoken out against President Trump, while House Democrats worked to impeach him late last year.

Co-host Sunny Hostin directly accused Bolton of being “one of the reasons, if not the reason, that President Trump is still in office and was not charged. Help me understand why your silence is not complicity in this.” said.

The House ultimately charged Trump along partisan lines, but the Republican-led Senate declined to convict Trump for the two articles submitted by the Democrats.

BOLTON FACES THE BACKSPACE OF THE LEFT AND THE RIGHT AS AN EXTRACT BOOK THE ESCAPE: “CHOSEN YOUR RESPONSIBILITIES”

She and the other co-hosts echoed mounting criticism that Bolton waited to criticize Trump until a book deal was reached.

“You’ve been working for Trump for 17 months, and you write about all these horrible things you saw, and yet you never said a word until someone gave you $ 2 million to write a book about it,” Behar said.

“Now you can redeem yourself in my eyes if you care,” added Behar, laughing, “if you testify under oath about this president’s unconstitutional and impossible criminal behavior. Will you do that? Under oath.” A passionate Whoopi Goldberg similarly confronted Bolton about why he did not testify.

During his interview, Bolton told Hostin that he thought Trump wanted to exchange foreign aid to Ukraine for information on former Vice President Joe Biden.

But Bolton told “The View” that he thought the Democrats’ impeachment campaign had become a partisan process that would have ensured that much of the information in his book was ignored. He added that his testimony would not have made “any difference.”

“That is not true!” Hostin shot back. But Bolton argued that the Democrats’ “bad practice” of impeachment led parties to their “partisan corners.”